Kawhi Leonard squatted and watched as his moon shot from the corner bounced off the rim an agonizing once, twice, three times, then four before finally dropping through the hoop Leonard, acquired last summer for moments exactly like this, scored at the buzzer high over the outstretched hand of Joel Embiid and from in front of Toronto's bench, lifting the Raptors to a thrilling 92-90 victory over the Philadelphia 76ers — and into the Eastern Conference Finals for just the second time in franchise history BOXSCORE: Raptors 92, Sixers 90 "It was great," Leonard said "That's something I've never experienced before, Game 7, game-winning shot It was a blessing to be able to get to that point and make that shot and feel that moment.

It's something I can look back on in my career.

" Leonard had never experienced it because it had never happened According to the NBA's Twitter account, it was the first buzzer-beater in a Game 7 in NBA history WATCH | Leonard bouncing buzzer beater sends Raptors through to East final: Kawhi Leonard poured in 41 points, including a dramatic game-winner as the Toronto Raptors beat the Philadelphia 76ers 92-90 to advance to the Eastern Conference Finals 1:23 The normally stoic Leonard, who finished with 41 points, looked to the Scotiabank Arena rafters and let out a roar as the shot fell, and he was swarmed by his teammates "I'm a guy that acts like I've been there before.

So probably the last time you've seen me scream was when we won," Leonard said, in reference to San Antonio winning the 2014 Finals — Leonard was named MVP.

'Craziest moment ever': Jurassic Park roars after Game 7 win "So whenever it's like a moment where I haven't really experienced, I'll probably try to give some emotion, show some emotion, and let it just come out Tonight was one of those nights" It was indeed And now the Raptors face the Bucks, who dispatched Boston in five games, in the Eastern Conference Finals, beginning on Wednesday in Milwaukee WATCH | Raptors defeat Sixers in nail-biter: Leonard`s fadeaway from the corner at the buzzer lifted the Toronto Raptors to a 92-90 victory over the Philadelphia 76ers.

"I fell, it popped out, I popped it back in," Lowry said "It kind of was loose, I was just trying to figure out how to pass the ball, I couldn't really pass the ball and grip the ball, but that doesn't matter, I'm fine, I played, we won the game, we'll get some rest and try heal it up as fast as possible" Recap Jamal Murray, Nuggets fall to Blazers in Game 7 Marc Gasol grabbed 11 rebounds to go with seven points Embiid led his team with 21 points, but broke into tears after Leonard connected, Gasol consoling the Sixers big man All five Philadelphia starters finished in double digits JJ Redick added 17 points and Jimmy Butler had 16 WATCH | Leonard talks about impact of home crowd in Game 7: After a big game 7 victory, Leonard touched on the impact the fans made at home 0:31 The Raptors shot 21 per cent in the first quarter, and the No

1 three-point shooting team in the league since the Gasol trade in February, might as well have been masquerading as the worst.

They missed their first eight three-point attempts before Ibaka finally connected a minute into the second They shot 23 per cent from three, but the Sixers weren't much better at 33 per cent

Neither team led by double digits, and when Gasol scored on a floater at 9:28 in the third quarter, Toronto took its biggest lead of the game — nine points.

The Sixers responded with a 16-0 run to go up by seven, but the Raptors replied and Ibaka's layup with 7.

7 seconds left in the third gave Toronto a 67-64 lead with one quarter left A Scotiabank Arena crowd, that included former Raptors point guard Jose Calderon, was on its feet for most of the final nail-biting 12 minutes that saw Leonard score five straight points to put Toronto up by five with 4:48 to play Kawhi Leonard's jumper is the first game-winning field goal at the buzzer in a Game 7 in #NBAPlayoffs history! pictwittercom/gSTbqRHX81 — @nbastats Toronto's defence locked down in the final couple of minutes Leonard broke a tie with a long two-pointer, then Lowry stole the ball off Tobias Harris and Siakam finished with a layup that had the ear-splitting crowd roaring their approval and put Toronto up by four heading into the final minute "We just were doing it all," coach Nick Nurse said "We were pressuring the ball, we were corralling the right guys for a split second with two, we were either rotating or hustling back to our own so just because we put two on the ball it didn't mean something was automatically open And then we rebounded it after we contested "Those possessions defensively were awesome" A free throw by Butler and two from Embiid with 121 seconds made it a one-point game Leonard was fouled and missed one of his free throws and then Butler sprinted downcourt for the tying layup with 42 seconds to play setting up Leonard's heroics

On the final thrilling play, Leonard took an inbound from Gasol, dribbled four times before shooting.

He connected The arena exploded "It's tough," Butler said "Nobody likes to lose, not that way"

Leonard took dribble towards the baseline and rose for a 21 footer over head of Embiid in the coner. Wow :) 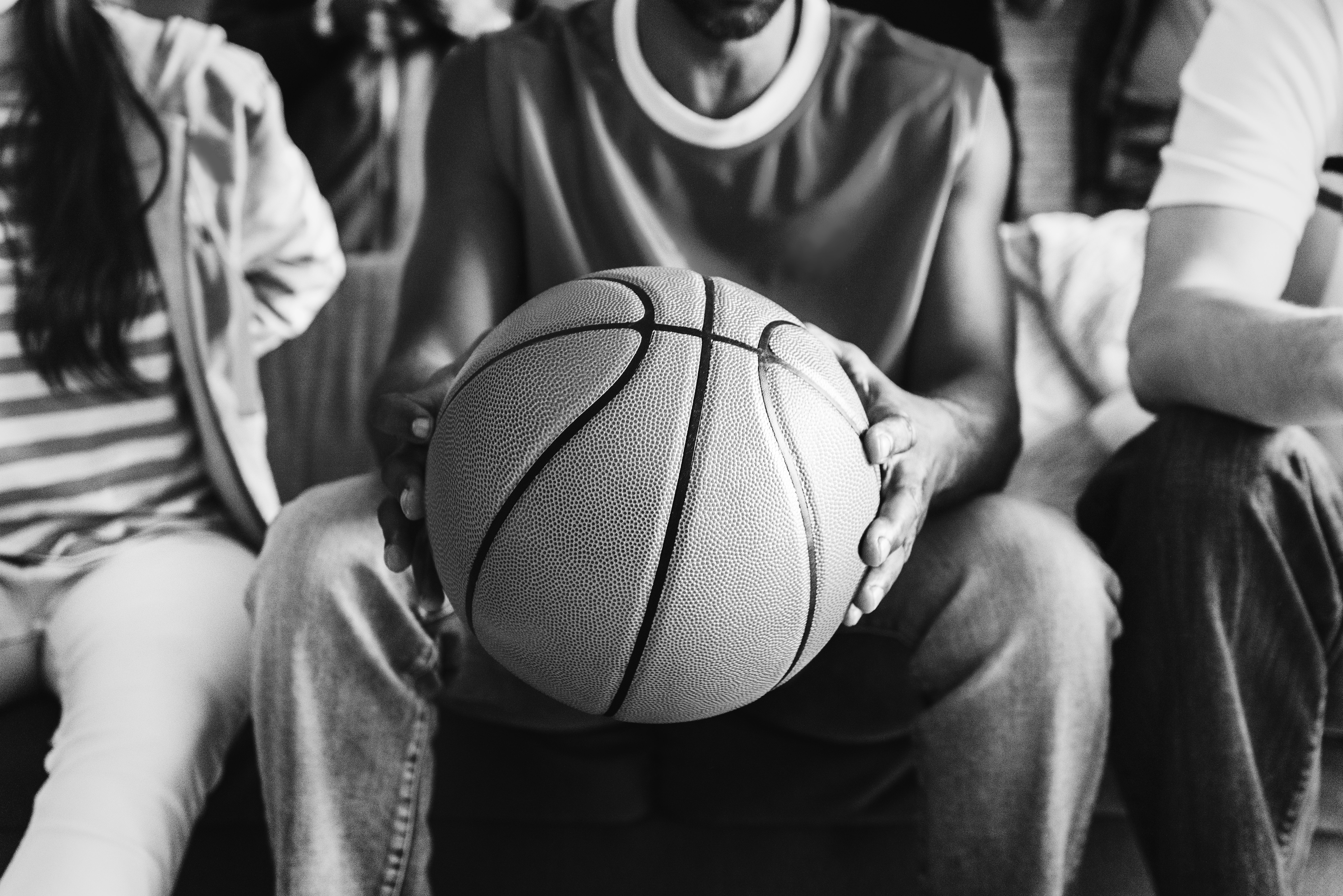