The Dry Powder Extinguisher is used on Class A, B, and C fires. Class C fires are fires caused by a fuel source of flammable gases such as methane and butane.

If made of a specific powder, it can also be used on electrical fires and Class D fires. Class D fires are caused by a fuel source of combustible metals such as aluminium and magnesium. The dry powder fire extinguisher is colour coded blue. Life Safety Online supply a wide range of dry powder extinguishers as well as other fire safety equipment.

Carbone dioxide fire extinguishers are used if the fuel source of the fire is electrical or flammable liquids. These include paints, petrol, and oil. A fire caused by these flammable liquids belongs to Class B of the five different classes of fire.

These fire extinguishers are the only ones that should be used to put out a fire if the fuel source is cooking oils. A fire caused by cooking oils belongs to Class F of the five different classes of fire.

Even though it is not an actual fire extinguisher, it is used to extinguish Class B and Class F fires. Fire blankets extinguish a fire by cutting out the supply of oxygen hence they should completely seal the top of the fire.

Placing and Positioning of Fire Extinguishers 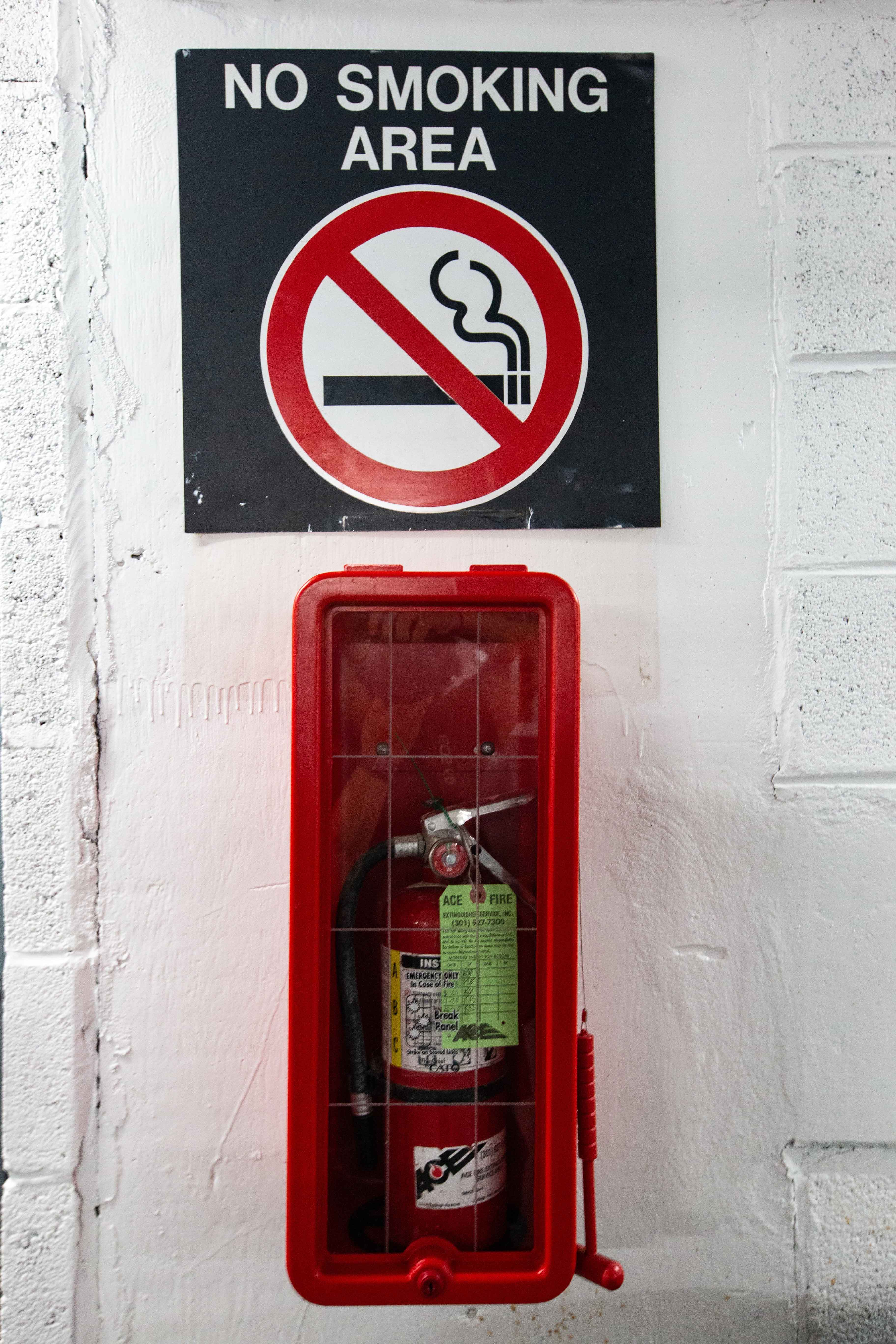 The placing and positioning of fire extinguishers should be in areas that are easily accessible and visible. They should also always be ready for use.

The fire extinguishers should be placed on routes that people may use while escaping. These include stairways, landings, corridors, exits, and even lobbies. Alternatively, they can be placed near a call point for a fire alarm so that a person can raise the alarm then take the fire extinguisher. 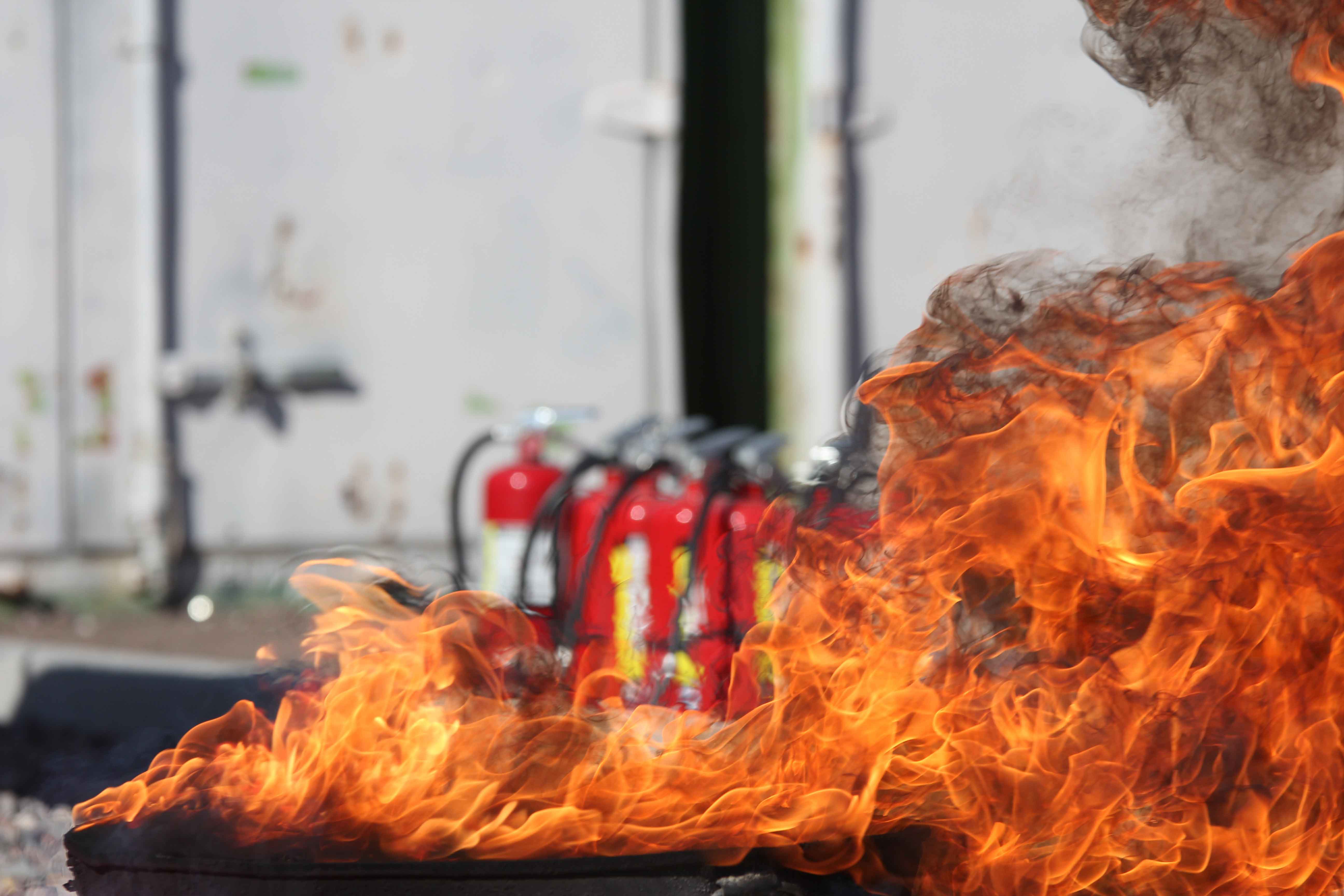