Holidays to Celebrate in December

December may be to many of us the month of Christmas, however there are also many more celebrations that take place across the globe during the month. As the we come to the end of the year, there's many reasons to celebrate, ranging from religious and cultural, to corporate. You may wish to learn about some celebrations that you've not heard of before, or you might be looking for some more excuses to party in December! Whether you are religious or not, December is a month full of celebrations and events, which are welcomed by many during dark winter days.

The celebrations that occur in December can often be traced back centuries, and have been celebrated for just as long, if not longer. There are many different reasons behind the large number of celebrations in December, which are often linked to seasons. 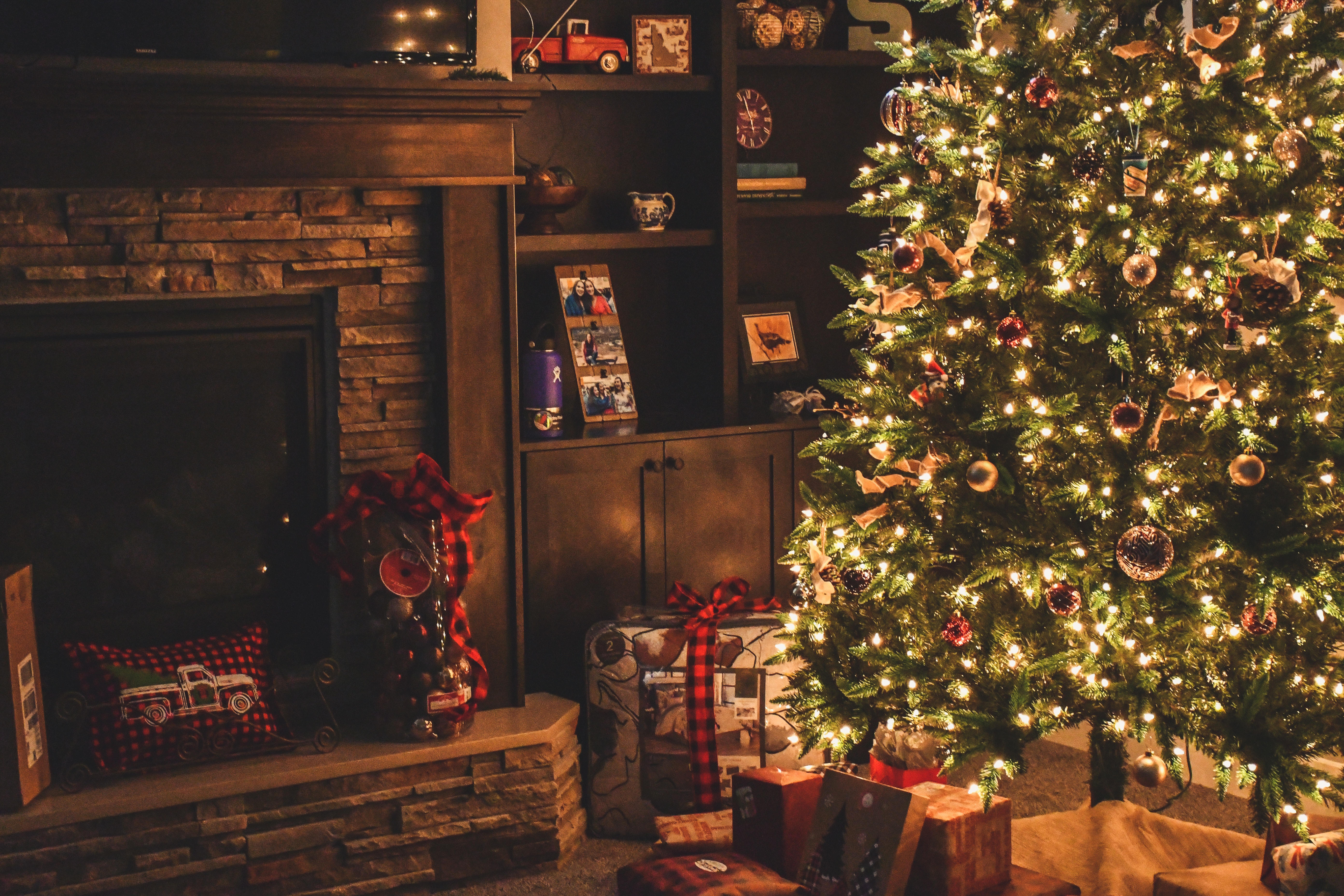 There are a wide variety of traditions across the world for celebrating Christmas. Alongside traditions that have developed from hundreds of years ago, there are other modern ways that people choose to celebrate.

Christians attend Midnight Mass as Christmas Eve gives way to Christmas Day. This service is often attended with family, and can be held in churches or cathedrals. Midnight services involve carols and readings of scripture.

Boxing Day is the day after Christmas Eve, in the UK it is a public bank holiday. Boxing Day originally gets its name from the 1800s when the rich would box up gifts to give to the poor. It was also traditionally a day off for servants, and the day they would receive a gift from their master.

Nowadays Boxing Day is the day of shopping, football and eating leftovers.

As in many countries across the world, Christmas is traditionally a religious holiday. This means that there are fewer businesses open than usual and some may be closed completely from Christmas eve through until January 1st or 2nd. 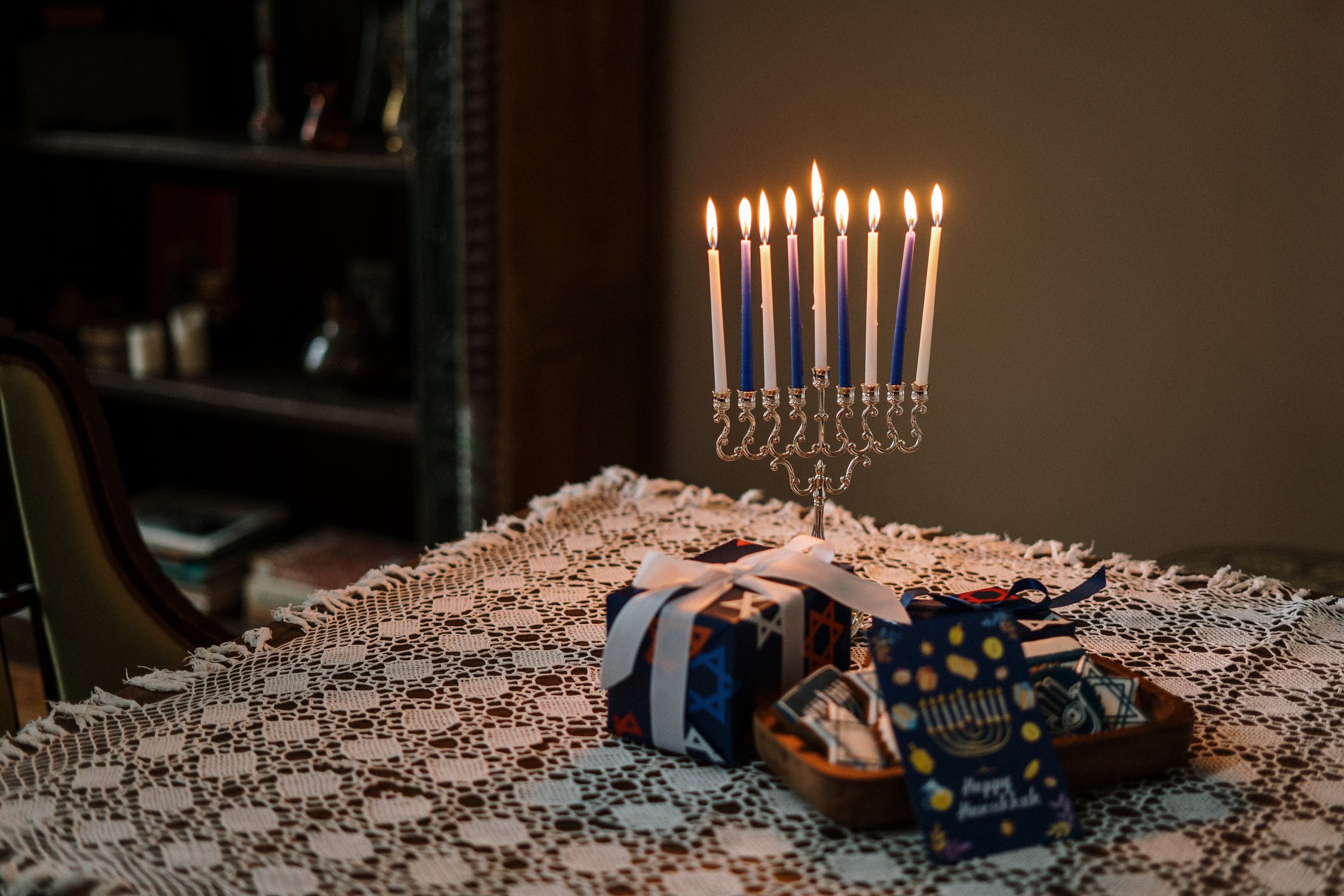 Hanukkah is a Jewish holiday, which is celebrates the recommitment of the Second Temple in Jerusalem. However, Hanukkah has evolved over the years to become a celebration of lights. This is due to the Jewish belief that a miracle was witnessed, that menorah’s candles burned for eight nights despite there only being enough oil for one day.

For many people Hanukkah is a time to be merry and light up their homes with festive candles and light displays throughout December! There are many modern traditions that come along with celebrating Hanukkah too. 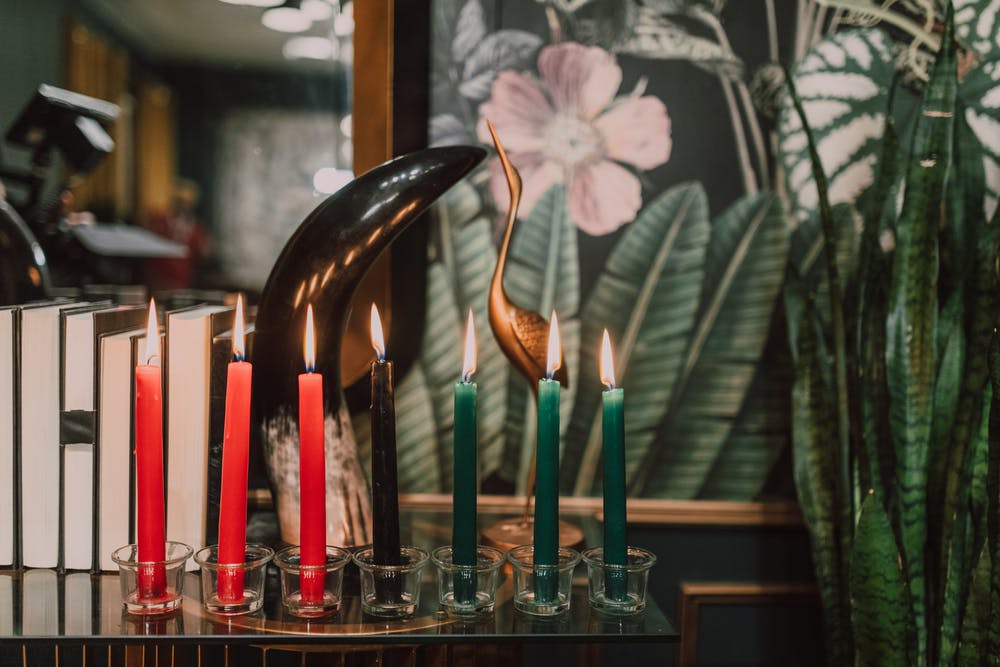 Kwanzaa is an African-American celebration, created by Dr Maulana Karenga and was first seen in 1966 after the Watts revolts in Los Angeles, California. The holiday last for seven days, starting December 26th and ending on January 1st, it celebrates African history and culture.

There are seven principles that are part of celebrating Kwanzaa. These principles have been put together to ensure that Kwanzaa is celebrated in a traditional manner each year, upholding African American history and culture. They are: 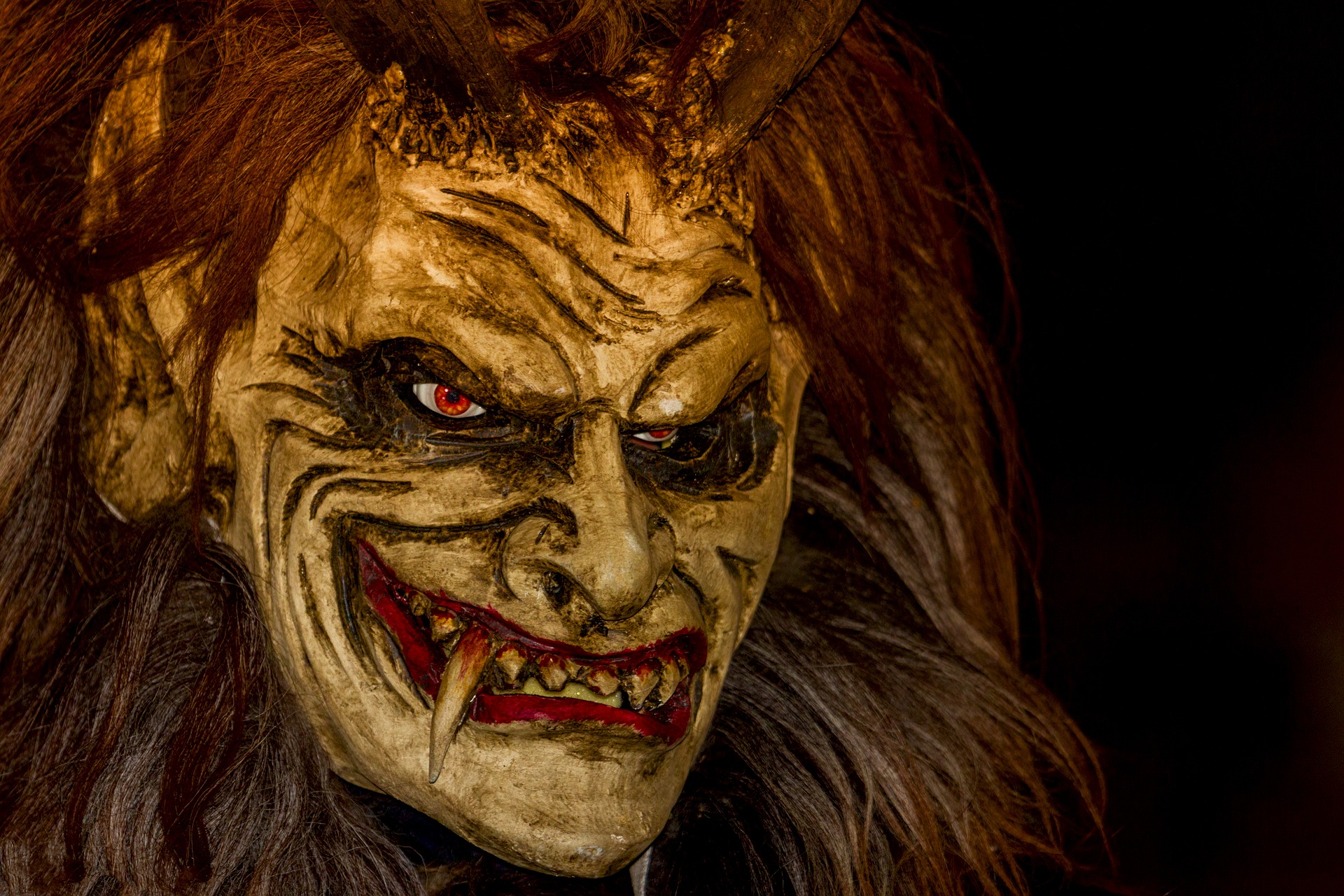 Krampusnacht is celebrated in Austria and parts of Germany and is a festival that takes place on December 5th, Saint Nicolas' day. It has origins in Germanic paganism, stemming from the pagan god known as Krampus.

Bodhi Day is celebrated by Buddhists as the day that Siddhartha Gautama attained enlightenment and became the Budda. The word Bodhi is Sanskrit and it means 'awakening'. Bodhi day falls on the 12th lunar month of the Chinese calendar. However, in Japan and many other parts of the world it is celebrated on the 8th December every year. 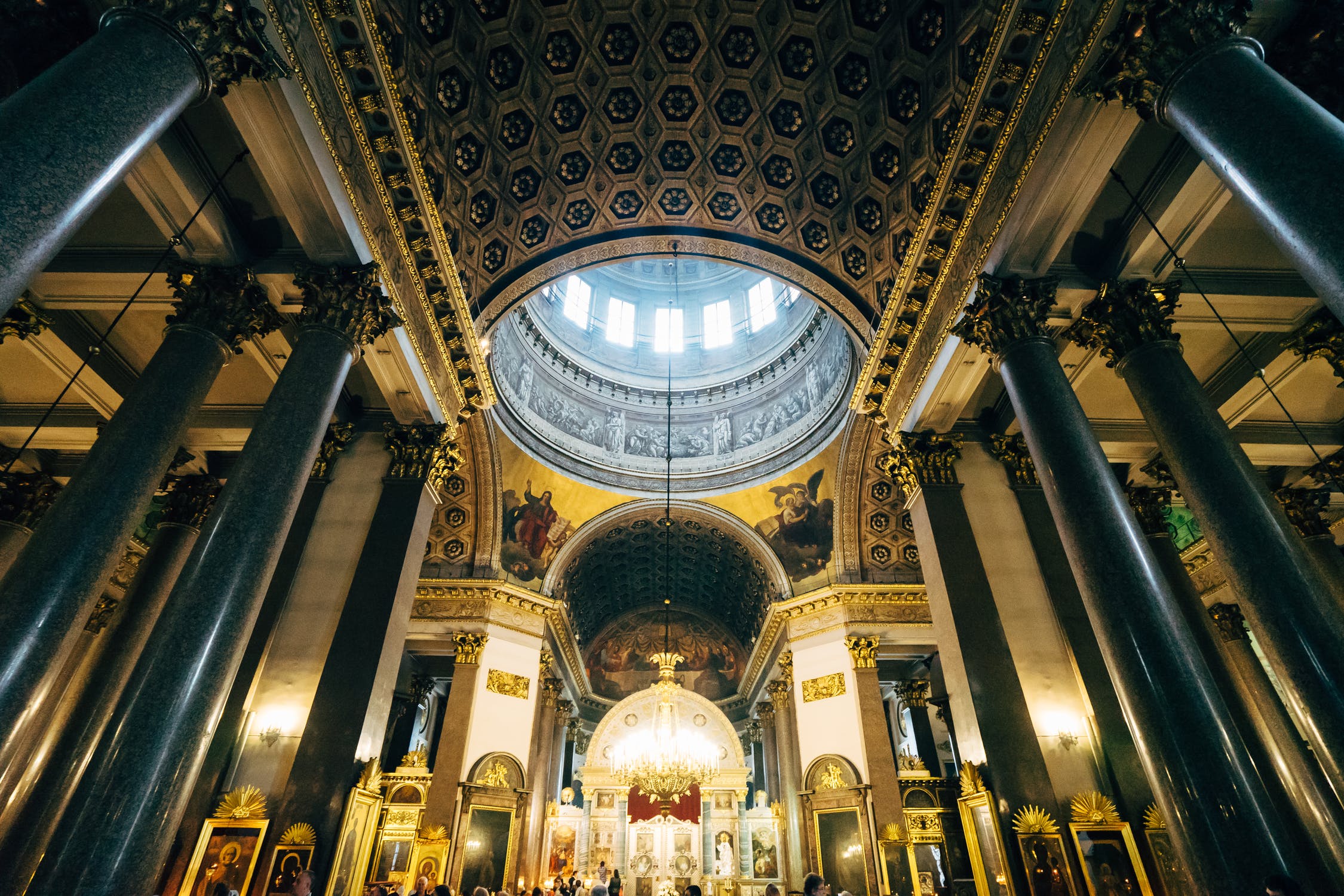 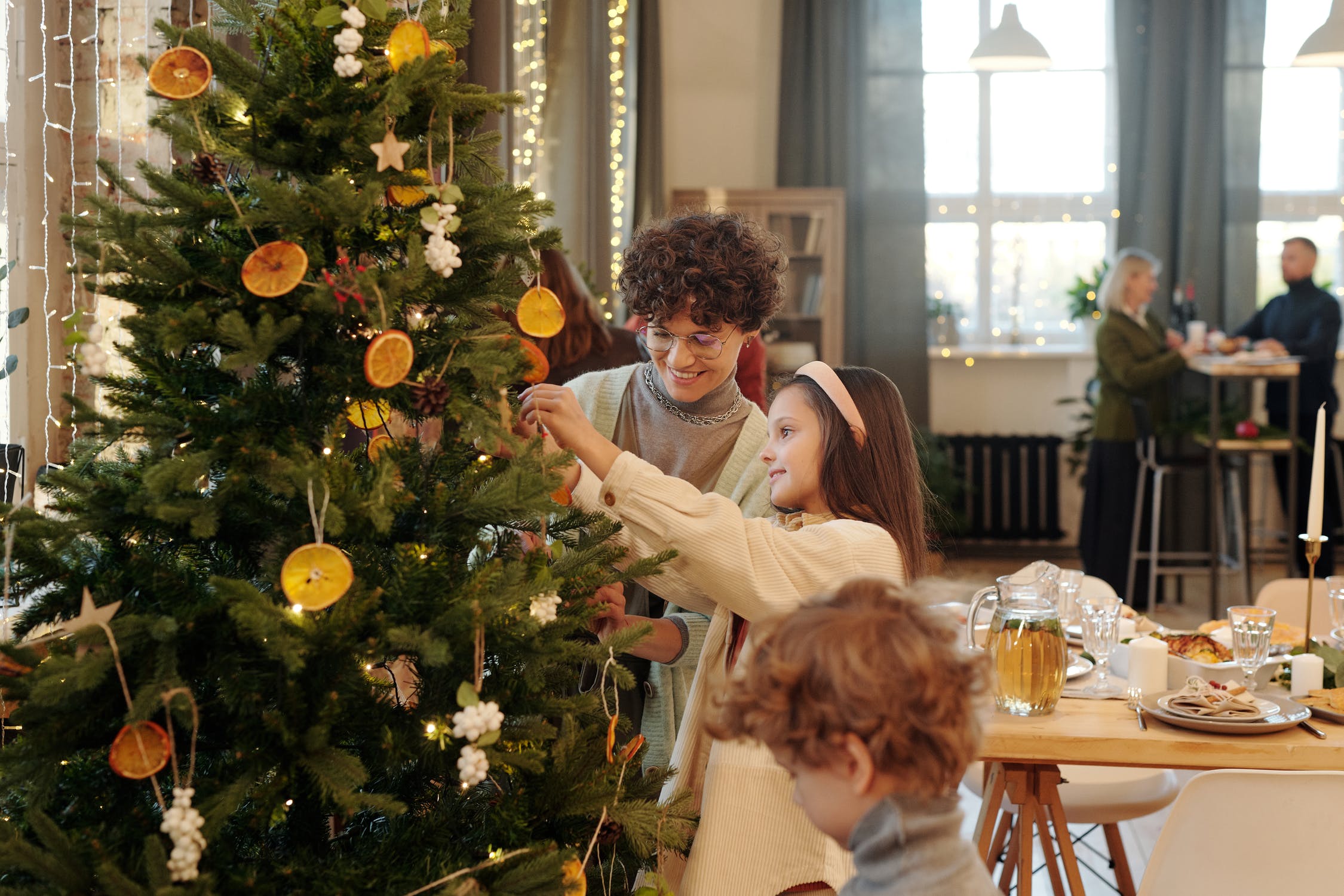 Yule is a Pagan holiday which celebrates the winter solstice, and it's one of the oldest winter celebrations in the world. It's tied to the celebration of light; because when it's winter it will be months before we get another day with sunlight at its zenith. Yule is largely celebrated in Germany and by German's across the world.

Many Christmas traditions such as Christmas trees, elves, presents under a decorated pine tree, Santa Claus— were brought over from Paganism. The name "Santa" itself derives from Germanic paganism where they would celebrate Odin or Woden riding across the sky in his eight-legged horse Sleipnir. We now know this old Pagan tradition as the reindeer.

Feast of the Immaculate Conception 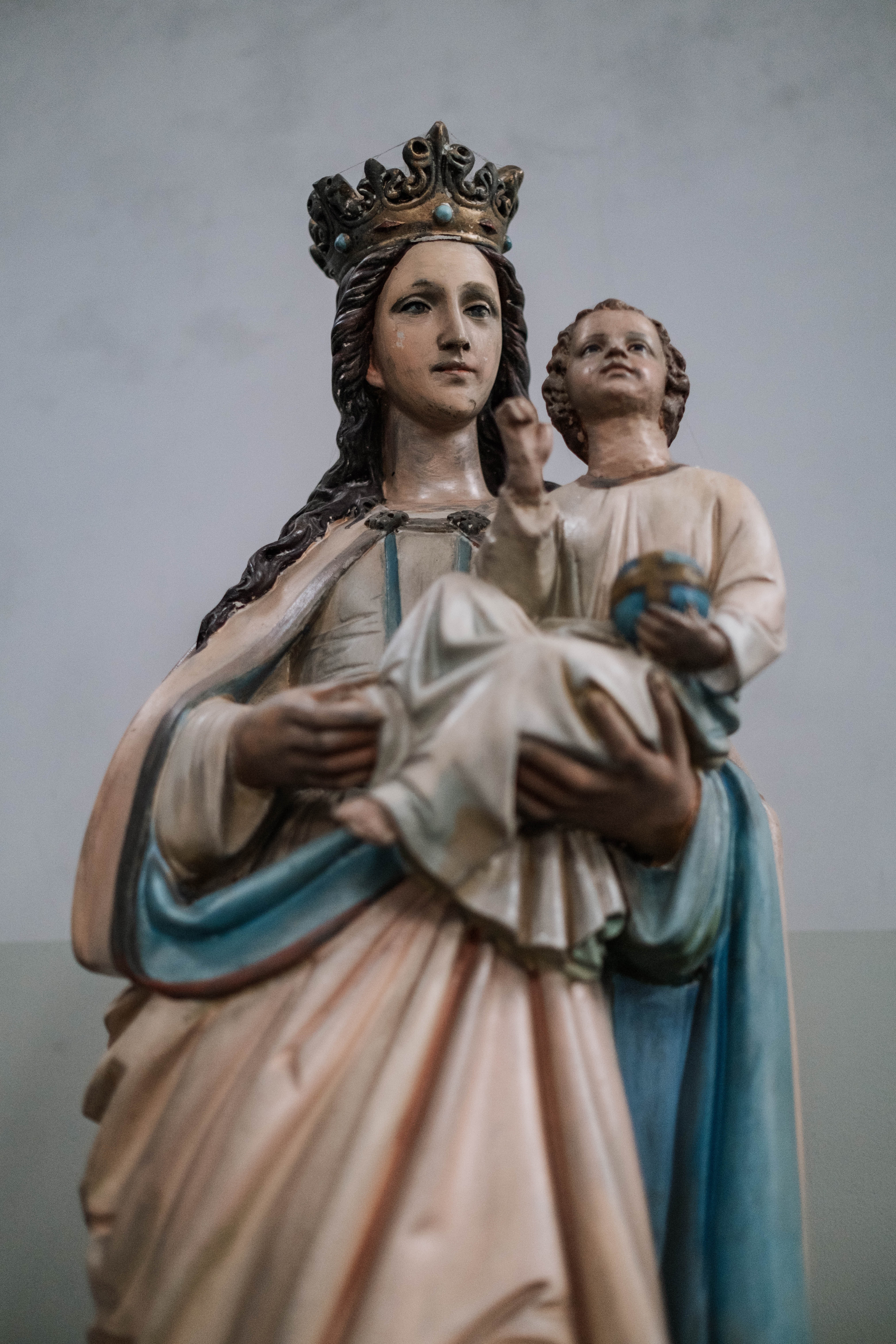 The Feast of the Immaculate Conception is a Catholic religious celebration. It is celebrated by Catholics across the globe. It is meant to commemorate the conception of the Virgin Mary in her mother's womb free from original sin. It was declared a dogma by Pope Pius IX in 1854. This holiday used to be one of many that people acknowledged during December but because Christmas gets more attention now, it can be hard for Catholics to find time to celebrate it.

The Feast of the Immaculate Conception Traditions

World AIDS Day is celebrated globally on December 1st every year. The day was the first official World AIDS Day, chosen to commemorate the first recorded death from AIDS which was on this day in 1984.

World AIDS Day aims to raise awareness of how people can live a long, healthy life by getting tested and then treated early for HIV if at all necessary.

HIV testing is essential because it not only provides individuals with an opportunity to learn their status but also helps public health officials understand where there are gaps in identifying those with HIV.

Human Rights Day is celebrated every year on the 10th December. It was proclaimed by the United Nations General Assembly in 1948. This day is to reflect upon all of the human rights that are provided in numerous global declarations. The Universal declaration on Human Rights emphasizes political, social, and economic rights for people everywhere. 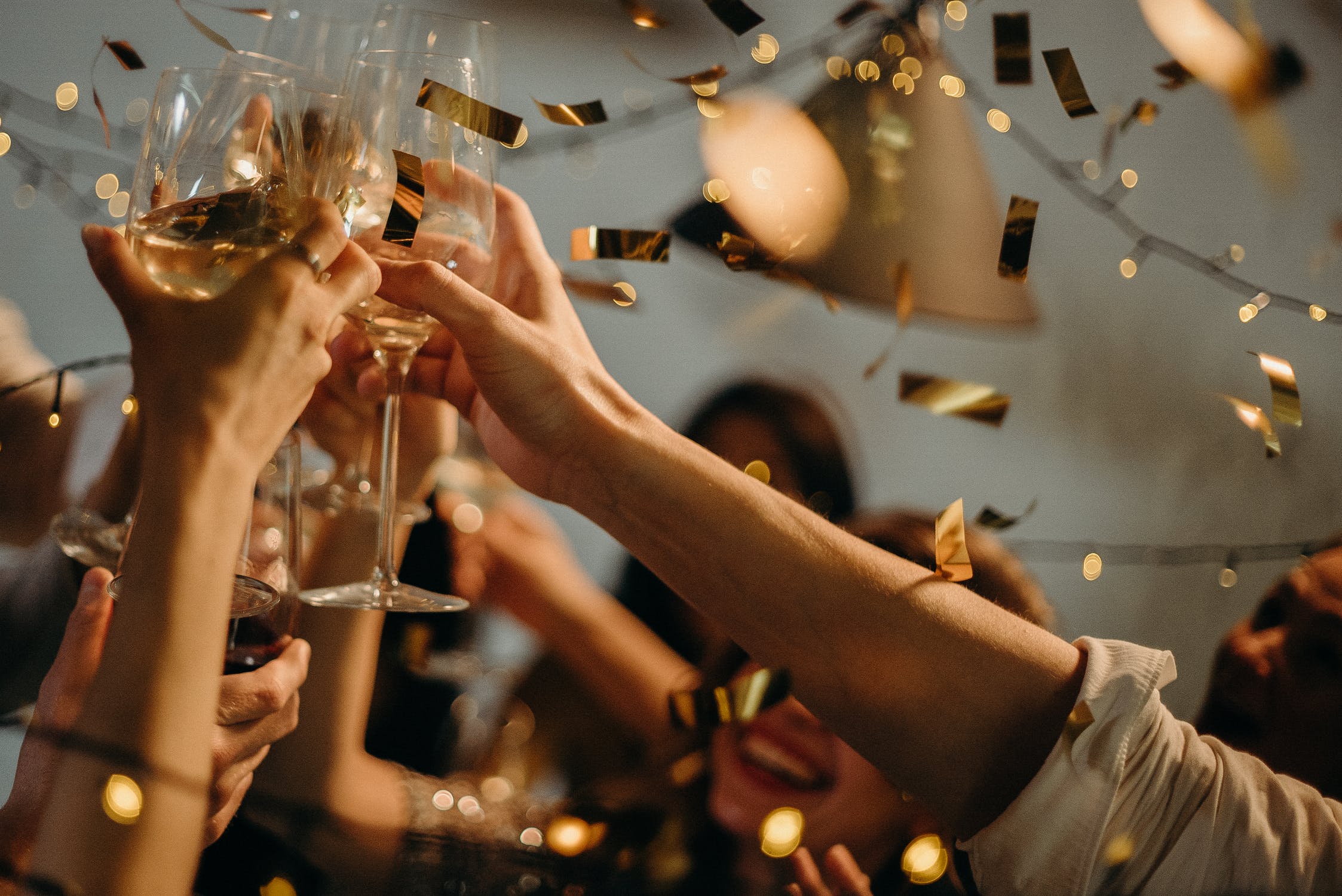 New Year's Traditions across the world

December gives people all over the world a chance to celebrate global holidays that affect many different cultures. From Human rights day to New year's eve, December gives us an opportunity to reflect on the world around us and be thankful for how far we've come and what we have.

December is for many a month of reflection on the year that has been, as well as a time to celebrate with friends and family. People often set resolutions for the coming year and celebrate with their loved ones to look forward to a happy new year.

The world is full of many cultures that are all unique in their own rights. The purpose of celebrating these global holidays around the same month is so that people can learn about other countries' cultures, as well as take this time to reflect on the passing year and celebrate with friends and family. This festive month gives us a lot to look forward to in the upcoming New Year! 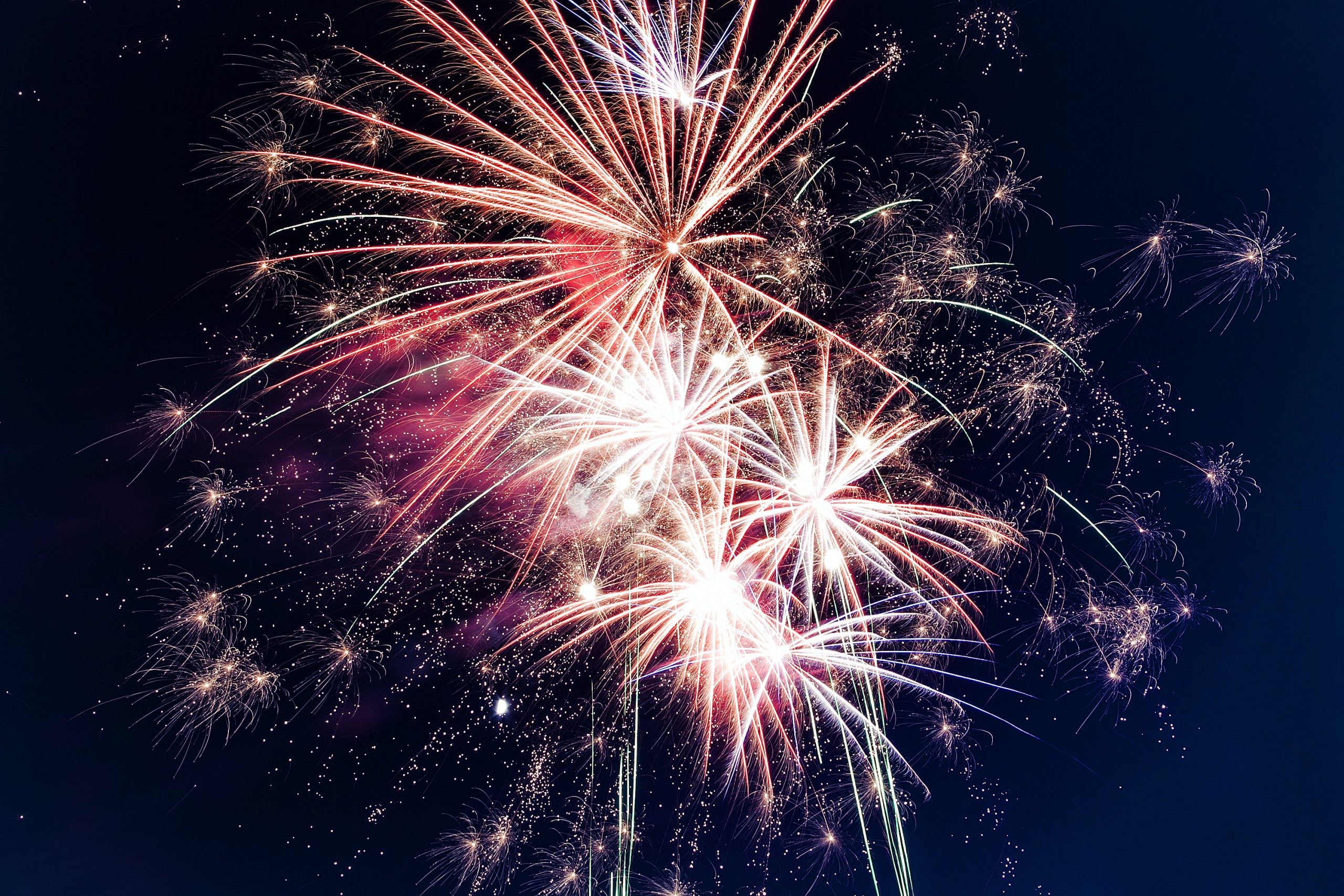