Family law is a term that encompasses many different types of legal issues related to family members and their relationships. These include divorce, child custody and visitation, adoption, domestic violence, parental rights, and responsibilities for children in the care of the state or other public agency. Family law also includes juvenile justice matters such as delinquency proceedings involving juveniles charged with crimes committed against persons or property, and proceedings to determine the need for and terms of juvenile rehabilitation.

In some cases, family law issues can be resolved through negotiation and settlement between the parties involved. However, in other cases, such as divorce or child custody disputes, court intervention may be necessary. A family law attorney can provide guidance and representation in court proceedings and help resolve disputes in a way that is best for the children involved.

The History Of Family Law

Family law has its roots in common law, which is the system of law that developed in England over the centuries. Common law is based on the principle that the law should be based on what has been decided in previous cases, as opposed to being based on a written statute. This system gradually spread to other parts of the world, including the United States.

The first family law statutes began to appear in the early 1800s, and they focused primarily on divorce and child custody. Over the years, the scope of family law has grown to include a wider range of issues. In addition, the courts have become more specialised, with separate courts handling different types of family law cases.

The Function Of Family Law

One of the most important functions of family law is to protect the best interests of children. This includes ensuring that they have safe and stable homes with both parents whenever possible, making sure they have access to necessary healthcare and education, and preventing them from being exposed to physical or emotional harm. Family law also helps to ensure that couples who are divorcing or separating can do so in a way that minimises the disruption to their children’s lives.

Another important function of family law is to provide a mechanism for resolving disputes between family members. This may include disputes over child custody and visitation, property division in a divorce, or allegations of domestic violence. Family law courts are often called upon to make decisions that are in the best interests of the children, even if it means that those decisions are not in line with the wishes of the adults involved.

The Areas Of Family Law

Let's have a more detailed look at some of the key areas of family law. 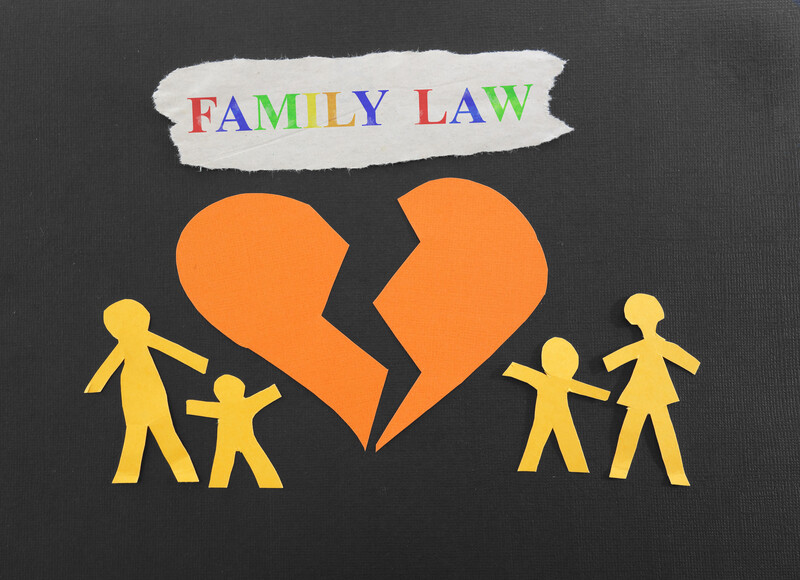 One of the most common areas of family law is divorce. In a divorce proceeding, the court will dissolve the marriage and divide the marital property between the spouses. It will also determine custody of any children and establish child and/or spousal support payments.

Another common area of family law is child custody and visitation. In most cases, the parents will share joint legal custody of their children, which means that they both have the right to make decisions about their children’s welfare. However, one parent may be awarded primary physical custody, which means that the child lives primarily with that parent. The other parent will typically be granted visitation rights.

Another common area of family law is adoption. This involves the legal process of permanently placing a child with another family. In most cases, the birth parents will voluntarily terminate their parental rights and then the adoptive parents will be granted full legal custody of the child.

The Future Of Family Law

As you can see, family law is a complex and ever-evolving area of the law. It encompasses a wide range of legal issues, including divorce, child custody and visitation, adoption, domestic violence, and parental rights and responsibilities. Family law courts are charged with making decisions that are in the best interests of children, even if those decisions are not in line with the wishes of the adults involved. 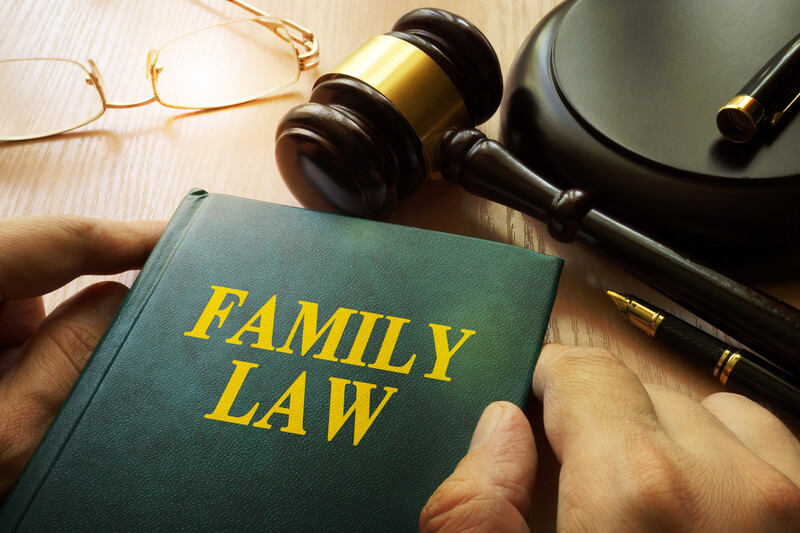