Chile fights forest fires this Friday that have consumed thousands of hectares in the south but simultaneously must work to climate the damages caused by floods that threaten the production of the largest copper deposits located in the north of the country.

With the southern regions of Biobío, La Araucania and Los Ríos under "State of Constitutional Exception by Catastrophe" a mechanism that allows to allocate economic resources and deploy military personnel in the areas, the task of the forest brigadistas focused this Friday on generating roads that prevent the advance of the flames.

"The numerical precedent we have is that during the last week 13,000 hectares were affected, in general terms it has been improving (the situation), however, we can not lose the impetus" in the fight against fire, Rodrigo told AFP Pino Riquelme, chief of the operation deployed in the catastrophe zone.

The official highlighted the help received by the brigades of the National Forestry Corporation (Conaf) through aircraft, which discharge large amounts of water in the middle of the igneous lights, facilitating the task of emergency teams deployed in large areas and with dense afforestation.

In Galvarino, located some 670 kilometers from Santiago, region of La Araucanía, the fight against fire has since Friday with the help of a powerful American aircraft with the capacity to launch 36,000 liters of water and with high technology that allows defining exactly which They are the most efficient download points.

The flames advance through rural areas, destroying in their wake lands of great wealth for the ecosystem, but still far from the large towns. Between January and February of 2017, Chile experienced a mega forest fire that affected the center-south of the country leaving 11 dead, some 1,500 homes and almost 500,000 hectares destroyed.

Pino Riquelme ruled out that the current fires are comparable to the situation of two years ago, but stressed that "the complicated now is the simultaneity" of foci necessitates a wide field deployment.

While green expanses of Patagonia are transformed into ashes, northern regions crossed by the Atacama Desert the aridest in the world withstand high altiplanic rains. Read also: Alert in northern Chile due to heavy rains

Torrents of copper water sliding down streams in Calama forced state miner Codelco, the world's largest copper producer, to "preventively" stop operations at the giant Chuquicamata mine and Minister Hales at the last minute of Thursday. copper

The detention at the 'Chuqui' site - a giant open pit mine that produces about 300,000 tons of copper a year and transits its passage to underground operations - was decreed "to protect the integrity of the people," Codelco said.

In Calama "up to nine in the morning had fallen 12 millimeters, double the 5.9 millimeters that were expected in the year in the area," Orlando Cortés, the meteorologist at the Meteorological Directorate of Chile, told AFP.

To the flow of rain the characteristics of "a desert soil, so dry that it does not reach to absorb the water generating that it runs superficially", added the specialist.

Summer rains, frequent at this time, but with little intensity, affect the regions of the extreme north of Chile Arica and Paranicota, Tarapaca, Antofagasta and Atacama generating increase and overflow in the flow of the Loa River, the longest in Chile that crosses great part of the Atacama desert.

You may be interested in Visualizing effects of climate change helps change behavior in front of the planet. The emergency caused six deaths in a week, most people who fell into overflowing streams.

President Sebastián Piñera announced in his account of the Twitter network that he will suspend his vacation "given the difficult situation in the north of the country." The president - who will visit Calama on Friday - said he will activate "an emergency plan so that the situation normalizes soon and victims receive help."

The lack of drinking water is one of the main problems of the emergency that would follow this weekend given the meteorological forecasts that announce the continuity of the rains until Sunday. 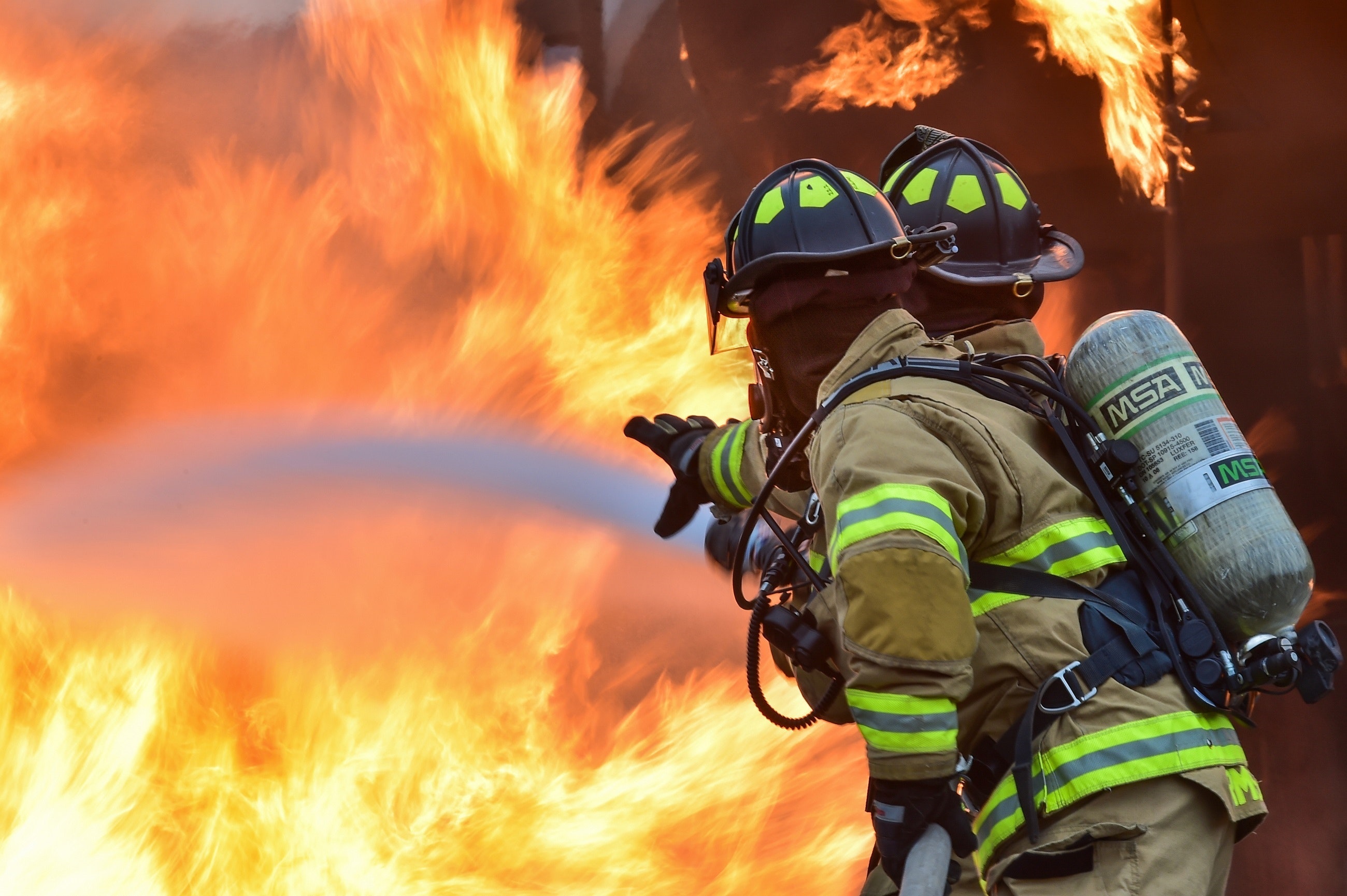