Bruce McArthur, the so-called "killer gardener" from Toronto, was sentenced Friday to life in prison with no possibility of parole in at least 25 years for the murder of eight men between 2010 and 2017.

The judge in charge of the case, John McMahon, had to decide whether McArthur, 67, could apply for parole in 25 years or 50 years, as the prosecution had requested. Canadian law stipulates that first-degree murder automatically carries a life sentence without the possibility of parole in 25 years.

Given that McArthur pleaded guilty to eight first-degree murders on January 29, the question the judge had to decide was whether to apply the eight penalties consecutively or concurrently.

McMahon explained that given McArthur's age when he has the opportunity to apply for parole, the serial killer will be 91 years old, so there is little chance of him getting out of jail.

The murderer, a professional gardener, killed eight men from the gay community in Toronto and hid the remains of the deceased in large pots that he stored on the property of one of his clients. We recommend. The "Gardener of Toronto", the largest homicide investigation in Canada

McArthur was arrested in January 2018 after years of rumors in the gay neighborhood of Toronto about the presence of a serial killer who was blamed for the disappearance of several individuals.

The Toronto gay community has harshly criticized the Toronto Police, which for years denied the existence of a serial killer who was attacking gays.

Toronto Police Chief Mark Saunders even denied that McArthur was a serial killer responsible for the disappearances of Toronto's gay neighborhood on the same day the gardener was arrested.

The gay community has reported that the police only began to seriously investigate the case when it disappeared Andrew Kinsman, 49, the only murdered white race.

The Police initially ignored McArthur despite the fact that in 2001 he was convicted of attacking a prostitute with a metal bar. In addition, in 2016 he was interrogated after a man denounced him because he tried to strangle him, but the police decided not to press charges against McArthur.

Today, police spokesmen said they will continue to review unsolved cases of missing persons in recent decades in case there is any link with McArthur. 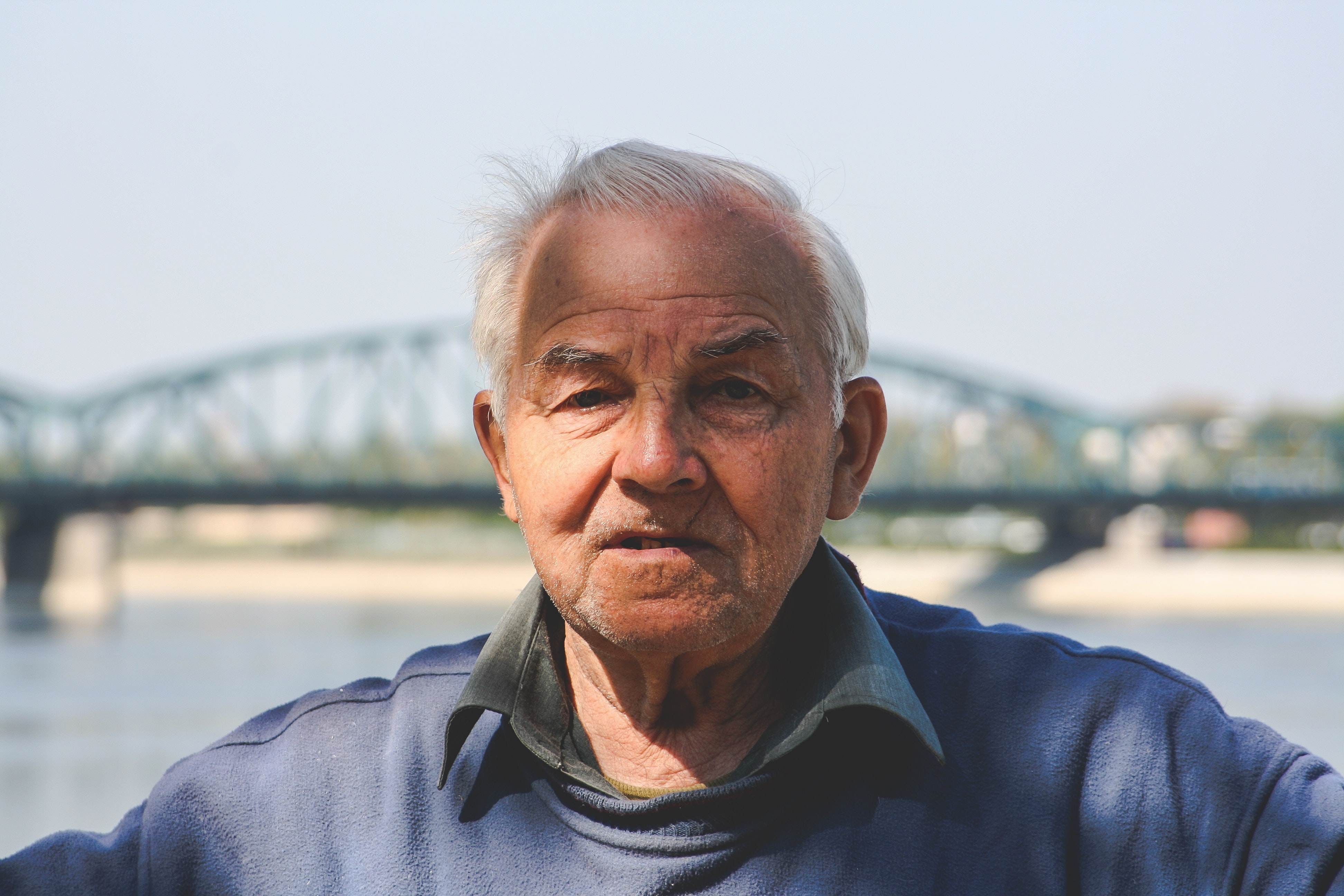