The government in charge of the transition in Venezuela, headed by Juan Guaido Marquez, has as its main objectives to call for free and democratic presidential elections to initiate the management of the humanitarian crisis and to achieve the exit of Nicolas Maduro from the power of the form least traumatic possible and building spaces for the remaining Chavism to join the transition.

Achieving a free and democratic presidential election is the central task of the government of Juan Guaido and the reason for many of the international support he has received, but achieving it in the current Venezuelan context is not easy.

First, because of the lack of credibility of the electoral authority. The National Electoral Council (CNE) of Venezuela is one of the institutions with less prestige in the brother country and that is not only a matter of the board, it is not only a problem of Tibisay Lucena as president or of the other four directors including Luis Rondón, who is considered close to the opposition; the discrediting of the electoral organization affects the whole structure, its procedures and the suitability of all its personnel.

The last five electoral processes National Constituent Assembly (July 30, 2017), governors (October 15, 2017), mayors (December 10, 2017), presidential and state legislative councils (May 20, 2018) and municipal councils (December 9, 2018) showed that the CNE is totally subject to chavismo and they took away the meaning and rationale for elections in Venezuela.

The appointment of new rectors by the opposition National Assembly is the least important thing. Changing middle managers and rebuilding an organizational structure that provides trust and legitimacy to a presidential election is really difficult, even with international support and observation.

Second, because of the problems with the Venezuelan electoral registry. Perhaps one of the main problems of the lack of credibility of the last elections was the lack of transparency in the identification of citizens who could participate and exercise their right to vote. The denunciations of dead voting, the use of the so-called "identity card" in elections and other irregularities require that, at least, an update and purification of the electoral registry be required.

Third, for the participation of the Venezuelan diaspora. The humanitarian crisis in which the chavismo sank Venezuela has caused the departure of more than three million citizens in the last three years, a significant number of them have documentation problems lack of a passport, expired cedula, loss of documents and departure irregular territory, among others.

The vast majority of migrants today declare themselves as opponents, although there are a few dissident Chavistas; but, being such a considerable number, their participation will be fundamental in the election of the first government of reconstruction.

Besides, not all Venezuelans will be able to return to the country, after an eventual fall of Nicolas Maduro, since most of them, with children and family, will wait until the economic and social conditions begin to recover. In fact, in the migratory phenomena like the Venezuelan, in the end, less than 15% of the citizens return; nevertheless, their participation from the outside will be fundamental to legitimize the election and will be the defining factor to adjudicate the victory.

But that is precisely where the problem lies the consulates must be the guarantors of this process. However, with an external service composed of allies and beneficiaries of the Chavez regime, those who generate deep distrust, even with those who in recent days have recognized Guaidó as president in charge of the transition, will be difficult.

Given these conditions, it is impossible to call elections in thirty days, as specified in the constitutional article quoted by the opposition for the recognition of Guaido" a new universal, direct and secret election will be held within thirty consecutive days. following".

Neither can be done in the days after the departure of Nicolás Maduro. In other words, calling elections can be a long process and several months after the fall of Chavismo, which will generate strong tensions, make relations within the opposition more complex and undermine international support in favor of the transition.

The reconstruction of the electoral system that allows for the realization of elections and the participation of Venezuelans inside and outside the country is one of the most complex tasks that must be carried out in the short term, but offering the guarantees and transparency to achieve a successful legitimacy to the first government of the reconstruction, which in turn will have to undertake a difficult task and assume complex decisions that will require the greatest possible legitimacy. 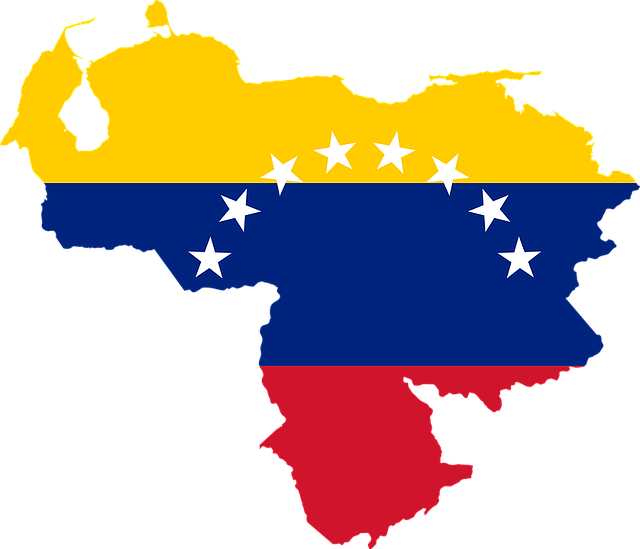