The script is repeated from time to time. At first, the information is confusing: an active shooter in an area. Then, the first data about several injured people appear soon bodies. This Friday afternoon happened in Aurora, a suburb city on the outskirts of Chicago.

At least five people were killed in a factory shooting, without a phone still made public, and the same number of police officers were injured. The incident adds to the long string of deaths by firearms in the United States, a day after the first anniversary of the massacre at the Parkland Institute (Florida).

The aggressor was also killed, killed by the agents. This is Gary Martin, a 45-year-old man whose relatives, according to local media, reported that he was an outsider of the plant. The head of the Aurora Police, Kristen Ziman said at a press conference that they received the first call for a shooting at 13.24 (local time) and at 2:00 pm the first confrontations with the aggressor began, according to Efe.

The number of injured was not clear on Friday night, but it was presumed higher than the five confirmed while several hospitals had reported in total of at least seven people served, including the aforementioned five agents. "Great job from the Aurora Police, Illinois, sincere condolences for all the victims and their families, America is with you!" Wrote Donald Trump on his Twitter account.

Each massacre reopens the debate on greater control of weapons in the US, but with little travel. The shooting takes place on the same day that the president has declared a national emergency to use funds to build a wall on the border with Mexico, arguing a crisis of illegal immigration and entry of drugs.

On Thursday afternoon, when her intentions were known, the Democratic leader in Congress, Nancy Pelosi, challenged her to declare a national emergency due to the epidemic of deaths by firearms. It was just a year since the massacre of teenagers in Parkland. 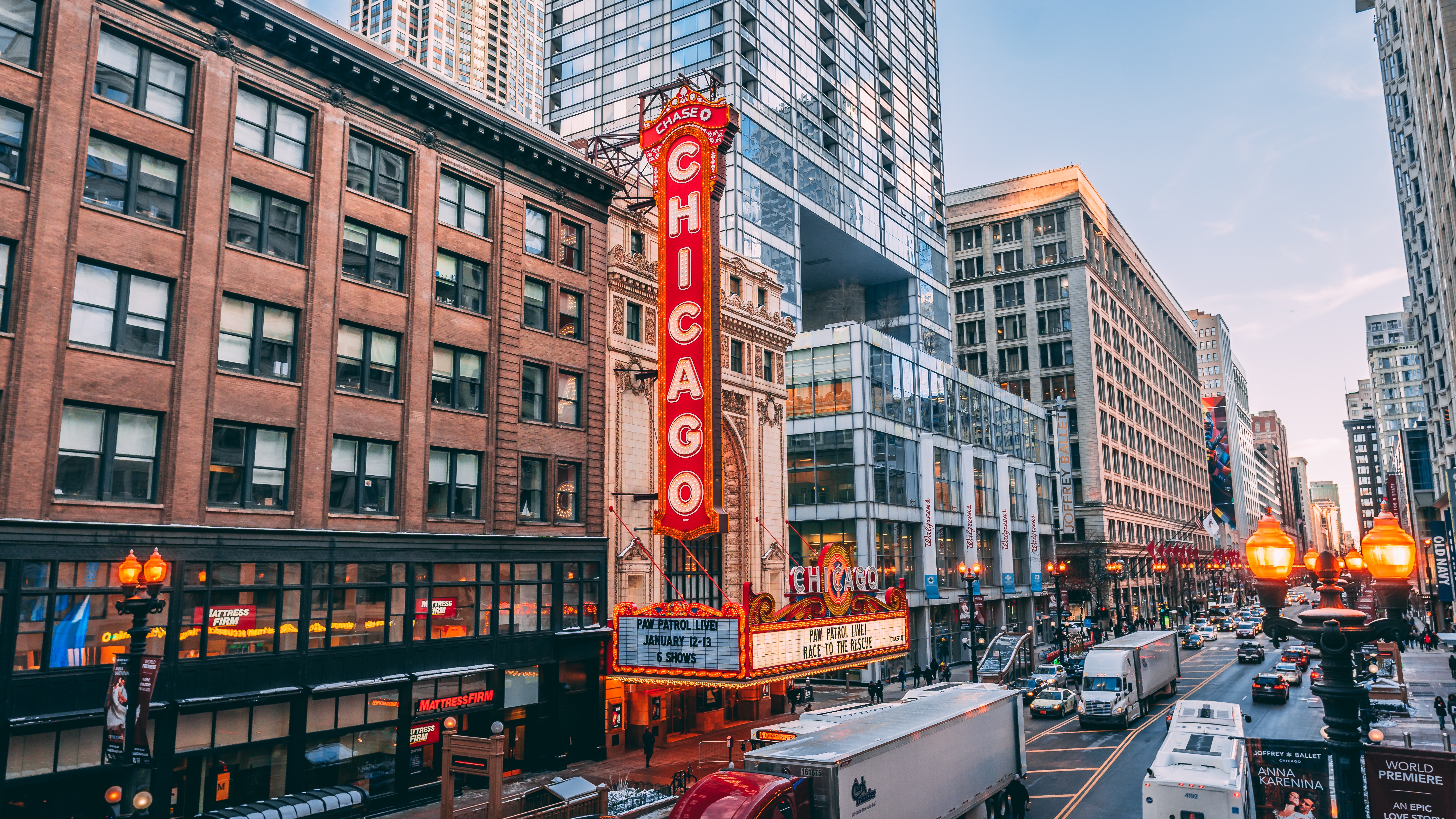