On 30th April, the trailer was released for the new live-action animated superhero comedy movie called Sonic the Hedgehog, directed by Jeff Fowler (writer and director of Gopher Broke, a computer-animated short film) and starring Ben Schwartz, best known for portraying the fictional character Jean-Ralphio Saperstein on Parks and Recreation, as the titular hedgehog; Jim Carrey as a scientist called Dr Ivo Robotnik who is determined on world domination at all costs; and James Paul Marsden playing as a local sheriff who becomes a friend to Sonic.

The live-action film is set to debut on 8 November 2019, and it's going to place the animated Sonic character in the real world. Notably, it's the first big studio feature for Jim Carrey since Dumb and Dumber 2, which was released in 2014 by Universal. The Canadian-American actor has since made an appearance in indie projects such as Showtime's Kidding, Dark Crimes (a detective drama film that was released in 2016) and The Bad Batch, a black comedy thriller film released in theatres on 2017 by Neon.

About Sonic the Hedgehog Character

It's the title character as well as the protagonist Sega's Sonic the Hedgehog game series plus many animations, spin-off comics and other media. The blue anthropomorphic hedgehog can run at supersonic speeds, then curl into a ball to attack enemies. The allies of Sonic the Hedgehog include Amy (fast and strong and has a natural ability for weaponised hammers), Knuckles (a powerful echidna who has spiked hands) and Tails (a 2-tailed fox with flying capabilities),

The main antagonist in the series is Dr Ivo "Eggman" Robotnik who uses robotic inventions to try to dominate the world (he does this by trying to use Chaos Emeralds, 7 emeralds that have mystical powers). GameDaily, a popular villain, ranked him in the first position in their Top Twenty-Five Evil Masterminds of All Time list. IGN, which was formerly Imagine Games Network, included this character in their list of Top Ten Most Memorable Villains.

About Sonic the Film

It's a joint venture between an American and Japanese company, distributed by Paramount Pictures Corporation, an American film studio located in Hollywood, California. In 2013, Sony Pictures Entertainment (SPE) had acquired the rights of producing as well as distributing a film based around Sonic, and in 2014, they announced a joint venture with Marza Animation Planet, a Japan-based computer-generated imagery animation studio that makes full-length feature films. Paramount Pictures Corporation had acquired the rights of the film with little sudden change in the production plans were already existing.

Paramount Pictures is hoping that this film will be successful and fund a range of related films for this year's Thanksgiving season. The initial reception of the film at CinemaCon and also elsewhere had been somehow spotty for the alteration of Sonic's appearance in the film when compared to the real appearance in the video games. For instance, he was given photorealistic fur. Paramount Pictures has a stacked film that's slate this fall, with Terminator: Dark Fate (1st November), sci-fi Gemini Man (starring Will Smith to be released on 11th October), and Blake Lively's The Rhythm Section (22nd November) also appearing this fall. 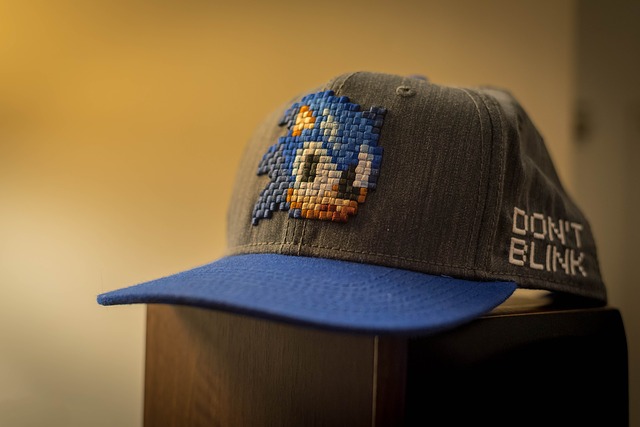