Business rates in England also known as non-domestic rates is a tax levied on the occupation of non-domestic property. Properties are assessed in a rating list which has a rateable value or valuation which is the annual rental value using assumptions fixed by statute.
Many businesses have found they are overpaying on business rates and could make substantial savings.
For a no obligation business rates review click here to see if you could be saving money on your business rates.

Tesco boss Dave Lewis calls for online retail tax which would help high street stores
Many shops are hit with crippling business rates on their properties, where as online rivals are paying much less. Mr Lewis has called for high street stores to get a 20% reduction in their rates, which would be paid for by a 2% levy on online retail sales.
The local growth minister Jake Berry said he did not approve of Mr Lewis’ idea.

In another related story Debenhams have asked for a huge discount in business rates as they try to secure the future of the struggling department chain.
They plan to close 50 of the 166 Debenhams shops in a bid to make the remaining stores profitable.

However, the chancellor Philip Hammond has previously ruled out any substantive changes, saying that reviews have found no consensus on an alternative base.

That is no surprise that the government cannot come to a consensus, as I am sure I have herd this somewhere before.. 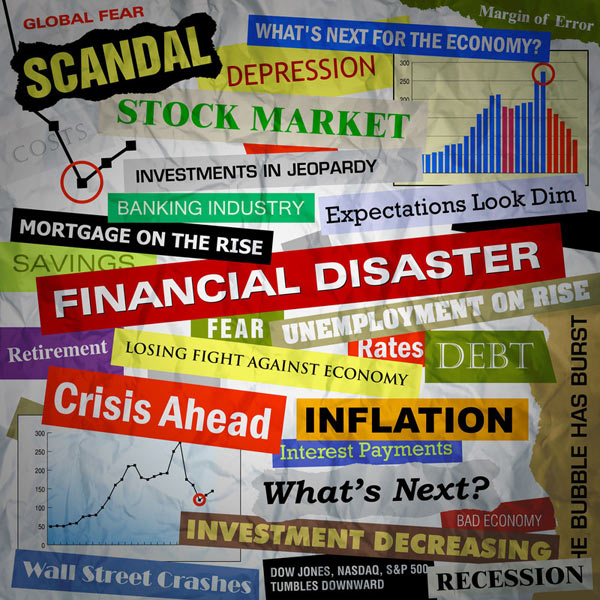