On Tuesday, May 7th, 2019, the Auschwitz Memorial and Museum bade for the blood of Red Bubble on Twitter. The fashion website, yet again, had been promoting and selling a variety of products that portrayed images of the former Nazi concentration camp. Some of these products included household items, tote bags, throws and pillows. According to the museum, what Red Bubble did was in bad taste as these products were disturbing and disrespectful. What was more disturbing, was that even though the items are no longer available to buy, dozens are still listed on the website.

Auschwitz will always go down in history as the town in which one of the worst human atrocities was carried out. In 1940, the Nazi Germany occupation converted one of their army barracks to one of the biggest concentration complexes for Jews, communists, and political prisoners. This massive complex comprised of more than 40 camps. In these camps, prisoners were forced to work, tortured or killed. It is estimated that over 1.1 million people, mostly Jews were brutally murdered in these camps.

Red Bubble, in a short time, responded to the tweet, apologising for any offence caused by their postings. They explained that their website was simply a platform that hosted different sellers who had the freedom to post their items for sale. They continued to explain that they had taken measures to fix the problem such as having onsite reporting functions. They then expressed their gratitude for being made aware of the issue and promised that they had taken immediate action by pulling down all the offensive items.

This is not the first time that the website has been on the spotlight for promoting Nazi merchandise. In 2011, it was accused of selling items that made light of the Holocaust. Some of these items such as T-shirts had images of Adolf Hitler wearing a cardigan and skinny jeans with words reading “Death Camp For Cutie," and "Back to the Fuhrer." This led to a public outrage that forced the then-startup company, to pull down all the blacklisted items. However, it was noted that they took six months to act. This reluctance to take swift action caused many to accuse them of being Neo-Nazi sympathizers. Arnold Bloch Liebler, a prominent law firm in Melbourn, in 2011 dropped the website as their client, stating that they would not represent a company that encouraged Nazism. On the other hand, the co-founder of Red bubble Martin Hoskin, was ready then to take the matter to court, sighting the issue as a having the freedom of speech. The irony was that Hoskin had no problem with the items carrying messages that joked about the genocide, calling it “freedom of speech” however; he had a problem when people expressed their views as they complained about the items. The controversies surrounding this website are indeed mind-boggling. While most companies would have quickly and permanently jumped into action, Red Bubble only took action when the public took notice. This then poses the question, would they have removed the items, had their hand not been forced? 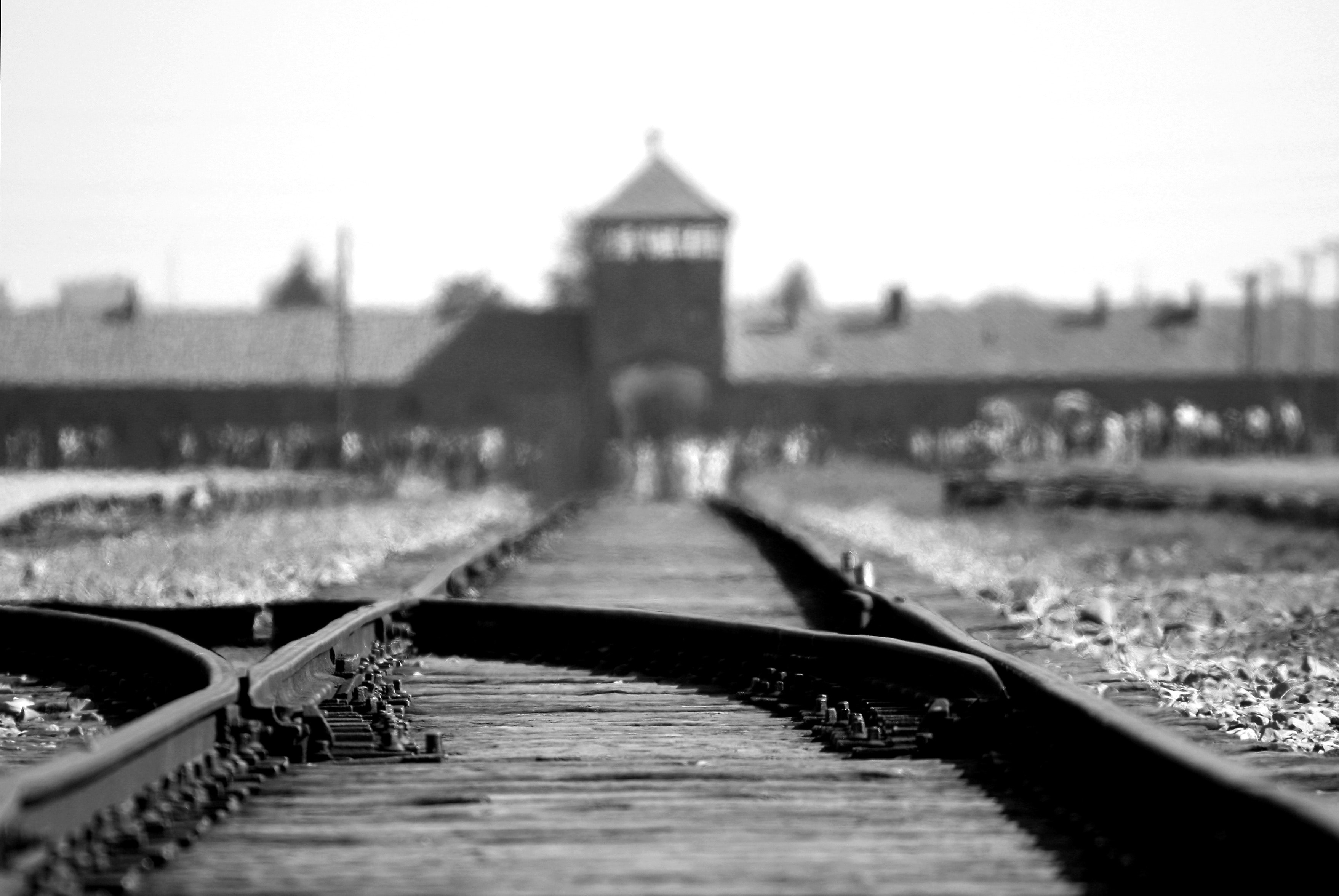