Filling A Plus-Size Fashion Void On 'Shrill' by Jillian Capewell

The Hulu show's costume designer discusses sourcing the feminine, tailored pieces worn by Aidy Bryant Aidy Bryant as Annie on "Shrill" 37k Aidy Bryant obviously isn’t the same person as Annie, the character she plays on “Shrill,” but the two have at least one thing in common: enviable fashion sense On the Hulu show, aspiring writer Annie dons cute dresses with eye-catching patterns or buttoned-up collared shirts as she handles the blows of life in Portland, Oregon It’s a kind of easy, feminine style that’s not a far cry from the vibe seen on “ Saturday Night Live ” star Bryant’s Instagram or in her red carpet choices

“Originally, I was just like, ‘Oh my God, she, just in her own life, has such great fashion,’” said “Shrill” costume designer Amanda Needham of Bryant.

She described finding Annie’s style as a “collaboration” with the actress, mixing Bryant’s IRL look with “cool girl, Portland, poppy colors, really exciting moments” But there was one problem: A lot of the looks that Needham had in mind didn’t exist At least, not in Bryant’s size For a scene in which Annie arrives at an art opening hosted by her boss, hoping to show off her new boyfriend to her co-workers (and in a later scene in which she upbraids the beau for no-showing), Needham pictured “something that was bright and sequin-y a lot of color and texture And a pretty high heel” Allyson Riggs/Hulu “I wanted her to stand out in a way of just like, ‘Yes, I am a sexy person and I’m really showing up,’” Needham told HuffPost To accomplish that mission, she had to custom-make an above-the-knee, long-sleeved dress in a rainbow of sequin stripes Thus attired, Bryant looks, in a word, slamming And her character is perfectly dressed to dress down her deadbeat guy The glittery number is one of many custom-made pieces showcased in the series — a necessity, Needham said, that arose from the lack of retail garments in plus sizes that fit the look they were going for “Aidy was just describing this kind of dead zone” in fashion, Needham said “I just felt a little bit ashamed that there wasn’t a market that was fashionable for plus size

As we got product in the bigger sizes, the bigger you went, the cheaper the fabric was and the larger the garment was.

It was like a real hide-your-body moment, and so really upsetting” Allyson Riggs/Hulu Bryant with Lolly Adefope as Fran, Annie's best friend Annie even mentions this issue on the show, talking with another woman at a body-positive pool party about the lack of good plus-size basics “Everything is either like a big Indiana Walmart sack or it’s like some cutesy shit covered in Eiffel Tower postage stamps,” she says Preach Needham mentioned that alongside the custom-made pieces, they found items from higher-end designers like Rachel Antonoff and Mara Hoffman and fast fashion stores like ASOS, Forever 21 and Fashion Nova She cited local Portland retailer Wild Fang as another source for plus-size options “We really wanted to celebrate her body,” Needham said

“She’s a size 18 and she feels really happy with herself.

Why does something have to be wrong with people who are in a plus size? Why can’t they express [themselves] and feel confident in the size that they are? Why isn’t the fashion industry catching up to that concept?” Even collared shirts buttoned to the neck were chosen to accentuate, not cover up.

Of the look, Needham said, “It’s not hiding her shape; it’s celebrating it” That said, Bryant’s character on the show doesn’t always have the same confidence and flair that the actress puts forth in real life

When Annie shows up to the pool party sporting a buttoned-up top and dark jeans, it’s a reflection of her insecurity and her reluctance to let her body be the focus of attention.

Allyson Riggs/Hulu “That was something that Aidy and I really talked about at length,” Needham said “We didn’t want the viewers to think she was there to feel confident and jump in We wanted it to feel like a normal, everyday, casual look

” While everyone else at the pool is happily hanging out in swimwear, Annie remains covered up.

“You sure you’re not going to be hot?” Annie’s best friend, Fran, asks.

“Well, I don’t want to get a sunburn,” Annie responds unconvincingly.

She slowly opens up over the course of the party, joining in on a perfectly soundtracked Ariana Grande dance sequence, shimmying around among other fat women clad in skimpy suits As the music crescendoes, you can see Annie loosening up Eventually, she strips down to her bathing suit and jumps in the pool

“Everybody in full color, full swing, happily accepting themselves for who they were was kind of a turning point for her,” Needham said That transition makes the pool party episode one of the standouts of the season Even if most of Annie’s wardrobe isn’t available in stores, it could, with any luck, inspire more designers to fill a desperate want in fashion “I think it was really fun to create Annie’s character that was plus-size in a way that was tailored and interesting and fashionable It should be the normal,” Needham said “Why aren’t we having more fashion brands doing things right for plus-size? It just seems crazy to me” Allyson Riggs/Hulu 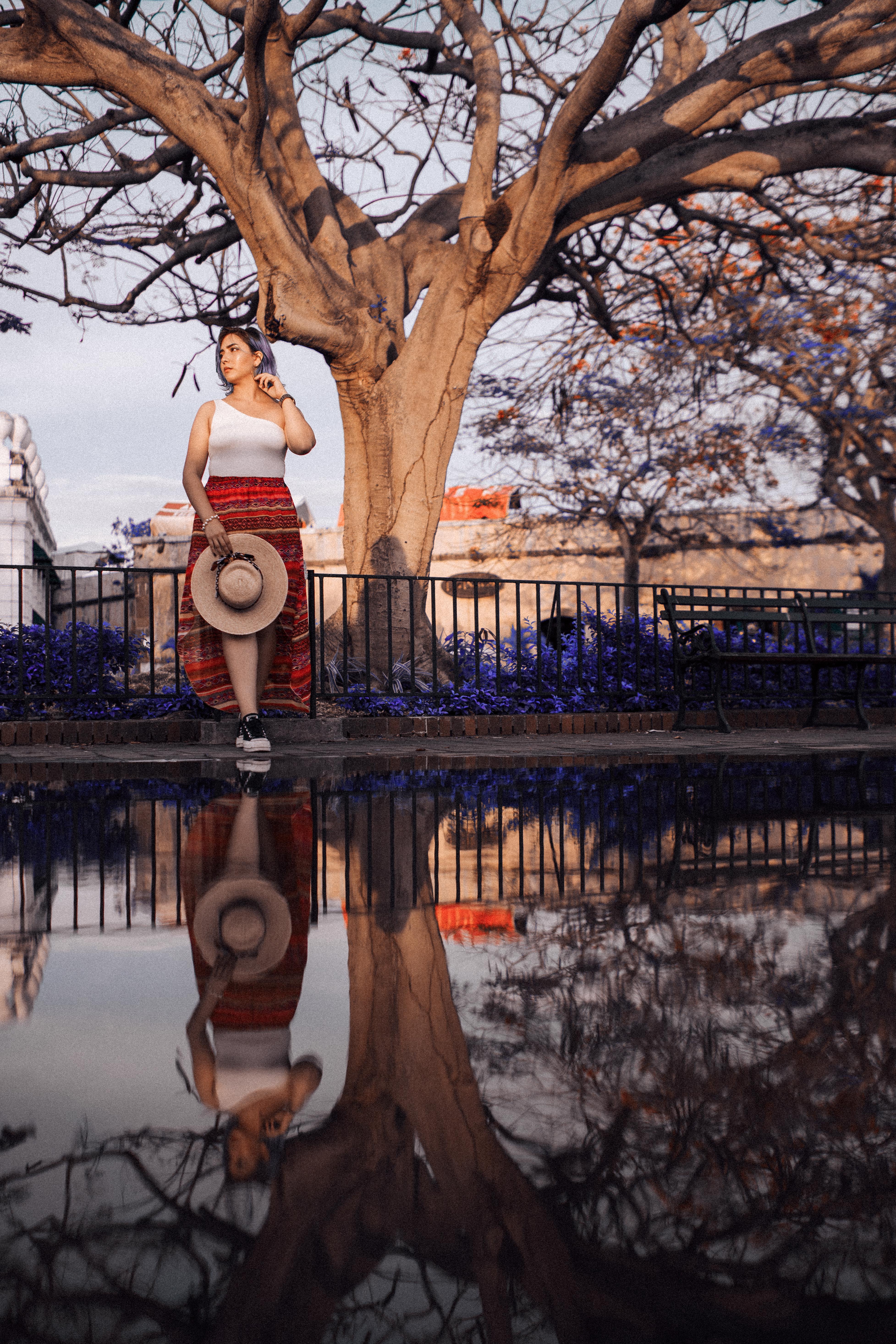