When it comes to professional sports, North America is unique. First, the sports themselves aren’t quite aligned with the most popular leagues around the world, which include soccer (football), rugby, cricket, and tennis. Locally, the favorites are ice hockey, baseball, basketball, and football.

Second, teams compete in a single-elimination playoff tournament to name a national champion. Abroad, most leagues rely on a points-based system to declare a winner. In North America, events like the World Series (MLB), Stanley Cup (NHL), and Super Bowl (NFL) are some of the most exciting and popular events of the year.

But there’s one clear winner when it comes to all-time popularity—the NFL. According to ESPN, Monday Night football games jumped 16% from 2020, averaging almost 15 million viewers per game last season. In February, around 112 million viewers watched the Super Bowl, according to NBC Universal TV ratings.

The league is also the most bet-on in the US. Since the Supreme Court repealed a ban on sports betting in 2018, more states have introduced free bet offers from top sportsbooks. It’s helped add interest in the league and now some stadiums even have betting lounges inside.

So, how did the NFL become the US’s most popular sports league, especially when Canada has its own highly competitive and quality CFL? Let’s take a closer look.

Internationally, football is known as ‘American football’ and it’s not nearly as popular as England’s export of soccer (or ‘football’). One simple reason the NFL reigns in the US is because it’s a national pastime that’s unique to the country—even the CFL has a few crucial rule differences.

It’s important to note that the US also has the highly active NCAA football (or college football). College football regularly sells more tickets, oftentimes to former alumni. In some areas, the NFL and college football are handled so seriously that people will schedule major events, like weddings, around big games.

Things like tailgating before games and joining fantasy football leagues aren’t just popular in some areas, but are treated like cultural past times. Not only that, but popular phrases from the NFL are now used in everyday vernacular. Even news anchors will bring up having to ‘call an audible’ or a ‘Hail Mary’ every now and then. The wealthiest sports team in the world is the Dallas Cowboys, which Forbes recently valued at $5.7 billion in 2021. This nods to the second reason the NFL is the most popular league in the US: it’s a thriving business. This comes down to parity, which means all teams are treated equally under the NFL.

This might seem counterintuitive, as each franchise is left to its own devices when it comes to building a business model. However, the NFL imposes a strict salary cap and equal revenue sharing in order to keep valuable players from ending up on a single team.

The NFL’s largest source of profit is its broadcasting deals. It’s current deal with CBS and NBC is worth around $110 billion—and every single penny is split equally between the NFL’s 32 teams, regardless of their team’s success or their office’s pockets.

The league’s unique structure is designed to foster successful business and prevent any one team form usurping top talent. For example, the team with the worst record gets first dibs at the next draft in order to spread out incoming NCAA talent evenly.

This makes it incredibly difficult to forecast which team will win the Super Bowl until the last whistle is blown—and, once again, this does not correlate to wealth. The most valuable team, the Dallas Cowboys, haven’t won a Super Bowl since 1996.

Meanwhile, the Buffalo Bills, valued at only $2.7 billion, the lowest of any team in 2021, were one of this season’s favorites to make it to the Super Bowl. While they didn’t make it past the Kansas City Chiefs, some have their eye on the team to take next year’s playoffs—which only helps add to the league’s popularity, even in the off-season. 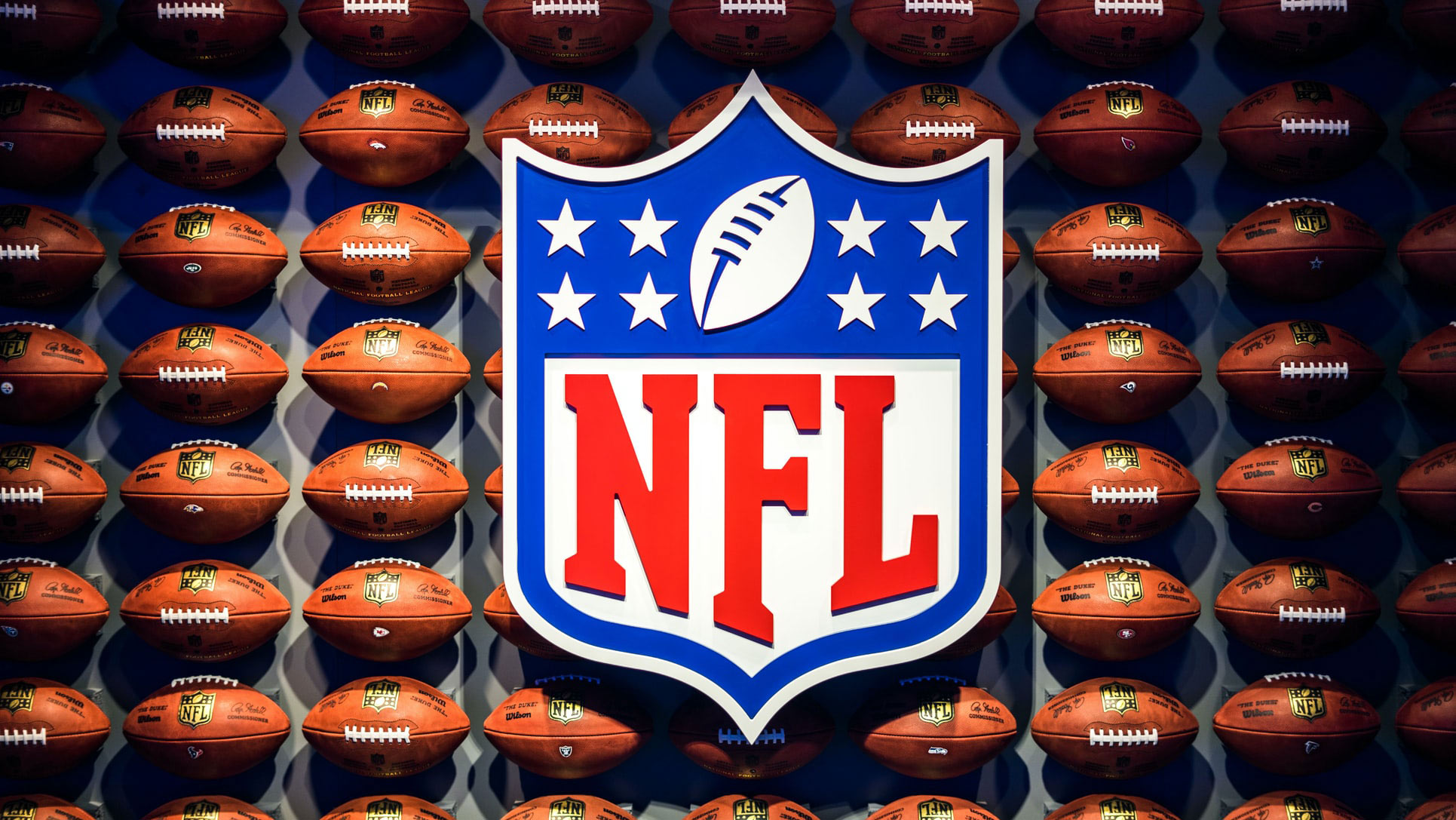