Computer recycling is a relatively new industry that has only emerged in the last few decades. However, it has already made a significant impact on the way we deal with electronic waste.

The history of computer recycling begins in the early days of the personal computer, in the early 1990s, when outdated or broken computers were simply thrown away. This created a growing problem of electronic waste, as computers contain a variety of toxic materials that can leach into the environment.

The reasons for this are twofold. First, computers were relatively new at this point and were thus not seen as valuable commodities. Second, there was no real market for recycled computers, as most people simply bought new ones when their old ones became outdated. However, as the years went by and computers became more ubiquitous, it became clear that there was a need for recycling them. This was due to both the increasing volume of computers being produced and the growing awareness of the environmental impact of disposing of them in landfills.

Therefore, enterprising individuals began to collect and refurbish old computers. They would then sell these "recycled" computers at a fraction of the cost of a new one. This was the beginning of the computer recycling industry. Over time, the industry has become more organized and professionalized. Today, there are a variety of companies that specialize in recycling all types of electronic waste. They use sophisticated equipment to safely extract valuable materials from old computers, which can then be used to manufacture new products.

As a result, computer recycling has become an important part of the global effort to reduce electronic waste.

The importance of recycling computers

It's no secret that we live in a digital world. Computers are a staple in homes and offices, and we rely on them for everything from entertainment to communication. However, with the rapid pace of technology, outdated computers often end up in landfills. This is not only bad for the environment, but it also means valuable resources are being wasted.

That's where computer recycling comes in. By recycling old computers, we can prevent harmful toxins (like lead and mercury) from leaching into the soil and groundwater, and we can also recover valuable metals and plastics that can be used to create new products.

Moreover, old computers often contain sensitive personal information such as credit card numbers and social security numbers. If these computers are not properly recycled, this sensitive information can fall into the wrong hands.

In addition, recycling old computers can help to conserve energy, for example, recycling one million laptops can save enough energy to power 3,500 homes for a year. Finally, computer recycling provides employment opportunities for those who might not otherwise have access to jobs.

In other words, it is an important way to reduce our impact on the planet and preserve it for future generations.

Recyclable material in computers refers to any materials that can be reused or recycled to create new products. Approximately, 98% of the computer’s parts are recyclable. The remaining 2% of it, it is appropriately discarded when it enters the recycling facility.

Obviously, metals such as copper, aluminium, and steel can be recycled, but there are actually many other recyclable materials in computers as well. For example, the plastic casing of a computer's CPU can be melted down and reformed into new plastic products. The glass screen of a monitor can also be recycled into new glass products. Even the circuit boards and wires inside a computer can be recycled - the metals and other materials are separated and reused in new products.

The step-by-step process of computer recycling

As technological advances continue to be made, our dependence on computers grows. And as our dependence grows, so does the amount of electronic waste we produce. As a matter of fact, it is estimated that 50 million metric tons of e-waste are generated each year. This is a problem because many electronic devices contain hazardous materials that can be harmful to the environment if not disposed of properly.

Fortunately, there are steps we can take to recycle our old computers and keep them out of landfills.

Many computer recyclers, mostly those who manufacture computers, will take your old one and give you a new one at a reduced cost. This could be a way of reducing the environmental footprint and promoting the sale of new computers.

At this point, the computers are all manually categorized by type before proceeding to the more advanced phases of processing and reuse. Computers with cathode ray tubes (CRT) are processed in one line, while those without are processed in a separate line.

The computers are tested for reusability after being sorted. If it's still functional and in decent working condition, with only a few parts needing upgrading, the computer will likely be upgraded or refurbished before being sold or donated.

Before the computers are donated to charity for a second life or sold to second-hand computer shops where the demand for second-hand PCs is high, it's common practice to wipe the memory off.

After the computer component sets have all been evaluated for reconditioning potential, the ones that do not meet the requirement for refurbishing or that the upgrade expenses exceed the reuse advantages are taken apart.

The computer components that are usually disassembled include a keyboard, speakers, hard disks, sound and graphic cards, DVD drives, and circuit board among other parts. Because the components are sensitive and require special maintenance, they must be handled manually by highly qualified technicians to preserve their functionality. The dismantled parts that still work are either sold to second-hand customers or recycled by computer manufacturers to create new sets or for refurbishment.

Recyclers might at this point break down the devices and further categorize them as plastics, ferrous metals, non-ferrous metals, circuit boards, and CRTs. CRTs are treated with caution because they contain harmful materials like lead, cadmium, mercury, phosphors, and barium. They're taken apart and sent to specialized facilities that know how to remove lead from the CRT glass panel.

Batteries with hazardous components, such as rechargeable batteries, are sent to specialized recycling facilities that specialize in battery disposal and manufacturing.

A ten-ton process is used to shred or crash all hard drives and processors. The goal of hard drive sanitization is to make sure that all the data stored on the hard drive is destroyed. They are then melted down and converted into aluminium ingots that are used in the automotive industry.

Separation into the material composition

Once the useful and dangerous components of the computer have been extracted, the remaining fragments are shredded into smaller pieces based on their composition. For example, items such as plastic shells from computers, metals, circuit boards, and wires are all recycled separately.

The debris is then filtered through screening methods to extract valuable components. The shells are commonly processed in smelting, which is also utilized to extract any further precious metals such as iron, gold, silver, and copper from the waste.

After the initial materials are recovered, they can be taken to secondary recyclers for further processing. The secondary recyclers, producers, or raw material purchasers reuse the materials to produce new items. For example, the metals can be sent to metal recyclers in order to create new steel and other metallic materials.

This same process is used for plastics in the manufacture of plastic products, and it also applies to other recovered materials. The only exception is CRT glass, which must go through a specialized recycling process that eliminates lead and other hazardous materials. CRT is generally sold to downstream CRT recyclers or manufacturers who recycle glass for reuse or new CRT device manufacturing.

In conclusion, if you have old computers that you want to get rid of, don't just throw them in the trash. Instead, look for a local computer recycling program or e-waste collection event. By properly disposing of your e-waste, you can help protect our environment and ensure that these materials are recycled safely and effectively. 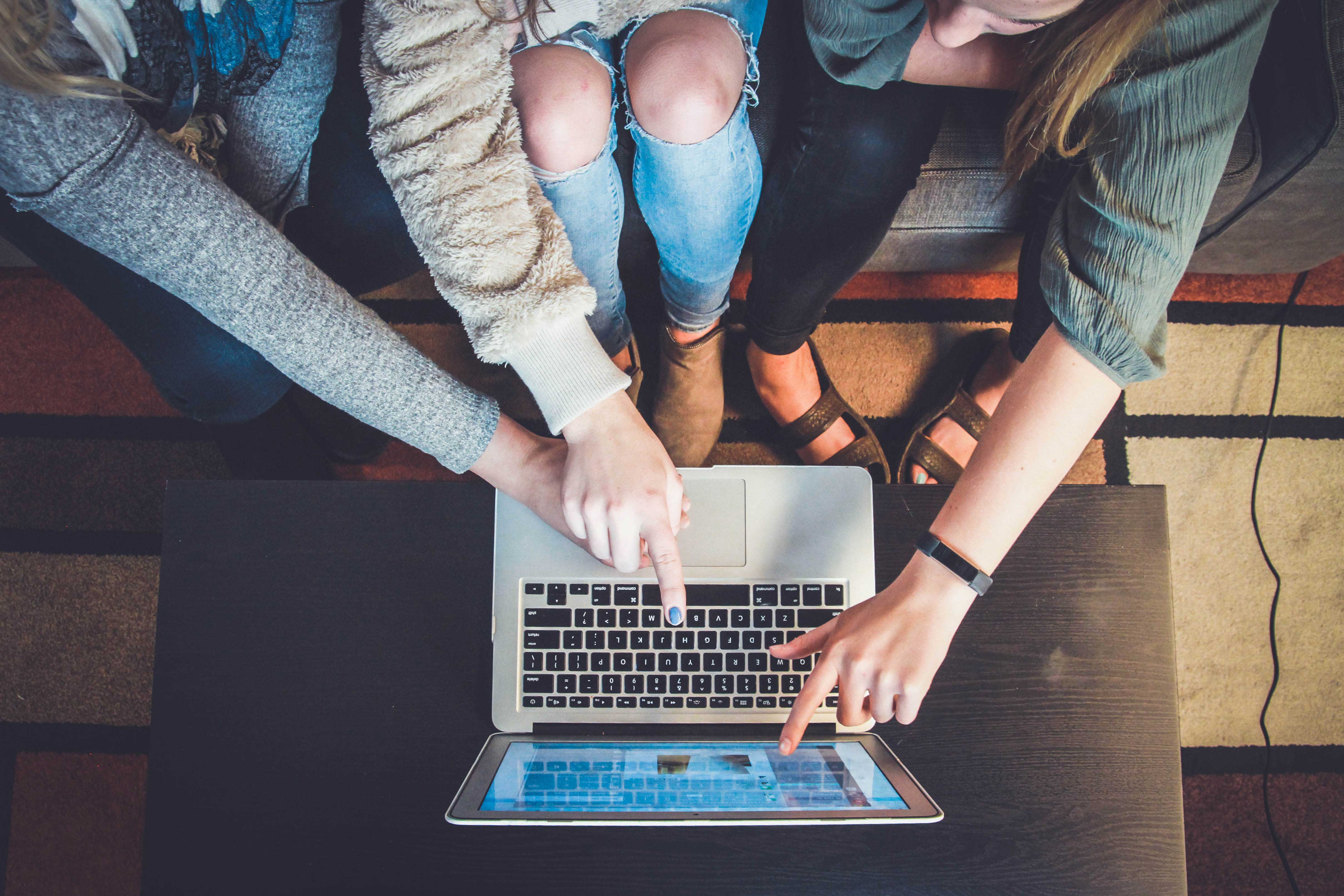