Comedian Freddie Starr found dead in Spanish home aged 76 Rishma Dosani Thursday 9 May 2019 10:11 pm Freddie Starr has died, aged 76 (Picture: Rex) Freddie Starr has died, aged 76 The comedian has been found dead at his home in Spain, according to The Sun It has been claimed his body was discovered by a carer on the floor of his flat in Costa Del Sol, but his cause of death has not yet been announced Police sources have said there is nothing to suggest anything suspicious about the I’m A Celebrity star’s death An autopsy is expected to take place tomorrow in Malaga to rule out any criminal possibilities A source at the equivalent of Spain’s 999 service said: ‘We responded to a call this afternoon from the carer of a 76-year-old man in the Mijas area of the Costa del Sol Freddie’s body was reportedly found at his home in Spain by a carer (Picture: WireImage) ‘The woman said she had found the man and she was looking after him because he had been ill and said she thought he could be dead’ Advertisement Advertisement Freddie has suffered from health problems in the past, and underwent a quadruple bypass following a heart attack, back in 2010 After recovering from the operation, he was forced to pull out of several public appearances in 2015, due to a ‘serious lung condition’ It was reported at the time he had been spending ‘much of his time in a wheelchair’ Advertisement 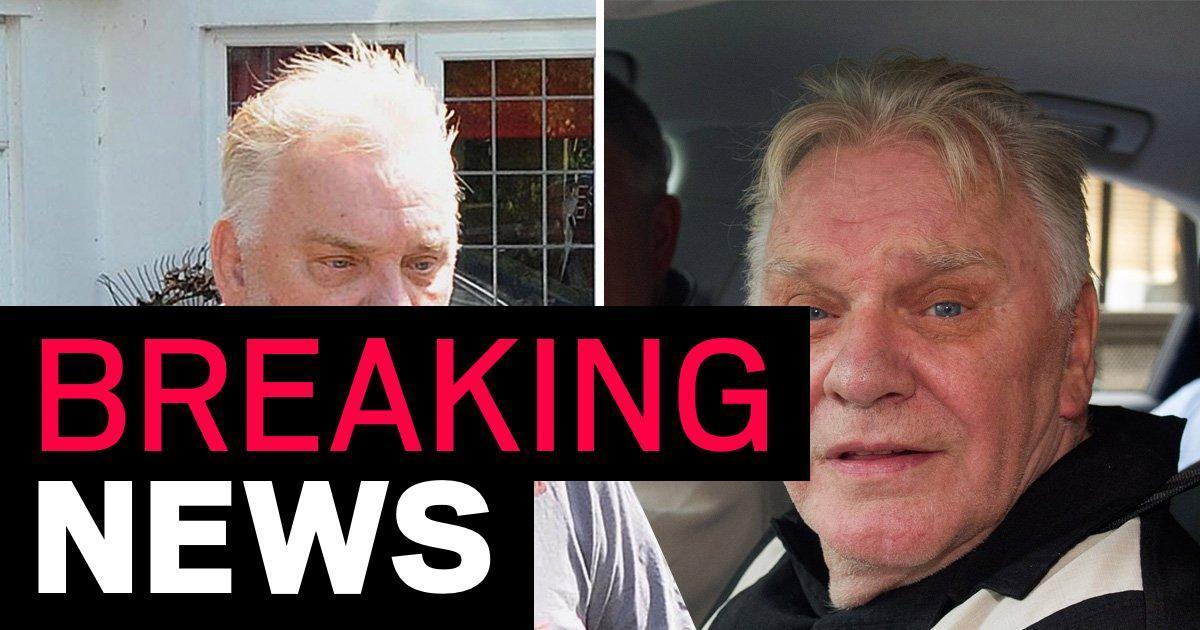