Have you ever wondered if having a motoring conviction can affect other aspects of your life? Maybe you are a new driver and are worried about being fined, or you've been given points on your license and you're concerned about the overall impact. Having a criminal record could hurt your professional and personal life. In this article, you will find out if a motorist offence is considered to be a criminal offence.

What is a Motorist Offence?

A motorist offence is breaking driving rules. When caught committing an offence such as driving under the influence of alcohol or speeding, it is considered to be committing a motorist offence. As a result, you will get points on your licence. If you were caught speeding, you can choose the option to go for a speed awareness course and avoid getting points on your licence. Whether or not it will affect your criminal record will entirely depend on the committed offence.

Is a Motoring Offence a Criminal Offence?

Unfortunately, motoring offences are deemed "recordable offences" and will go into your criminal record unless you deal with it by a Fixed Penalty Notice. The police will record their dealings with you and store the information. This information is protected under the Data Protection Act of 1998. This applies to every court sentence, including fines that are imposed by the court on all motoring convictions.

Unlike serious offences, a criminal record obtained from a motoring offence does not stay for good. After a particular period, the criminal record becomes "spent". This means that once it's spent, there is no need for you to declare it to your insurers or when applying for a job. Usually, criminal records resulting from motoring offences are spent after five years. Specific offences such as drunk driving stay on your DVLA driving record and driving license for a longer period.

There are numerous types of motoring offences each with its defences and considerations. Here are some of the most common:

This is the most popular motoring offence and it carries a driving ban or 3 to 6 penalty points. Speeding is mostly caused by confusion about recently imposed speed limits. If you get caught doing over 30mph above the speed limit or speeding in a residential compound, the court could consider disqualifying you. You don't need to receive a ban. If you present your mitigation professionally, you could get away with penalty points.

Driving under the influence of alcohol or drugs

This motorist offence attracts prison sentences and the court will impose a driving ban. There could be a reasonable variation in your case's outcome. For instance, you could end up avoiding serving time depending on the amount of alcohol or drugs in your blood sample. The disqualification imposed by the court mostly lasts for 12 months or even considerably longer.

Therefore, to put together arguments that will convince the court to impose the minimum ban, you need to prepare well for your case presentation with your motoring solicitor. Even if you think you cannot have a successful defence and you intend on pleading guilty, your motoring solicitor will offer you advice regarding several legal aspects.

Failure to produce a sample of urine, breath, or blood when required

The police can also erroneously use the wrong procedure when the suspect refuses to produce their sample. Since determining if a mistake was committed, you must seek legal advice before you decide how you will plead.

This motoring offence is taken seriously by courts since it is breaking a court order. If you are convicted, you could be further disqualified and even a short custodial sentence. Therefore, you need to have a professional presentation of your case to the court so that your version of the events can be explained properly, and a fair sentence imposed. 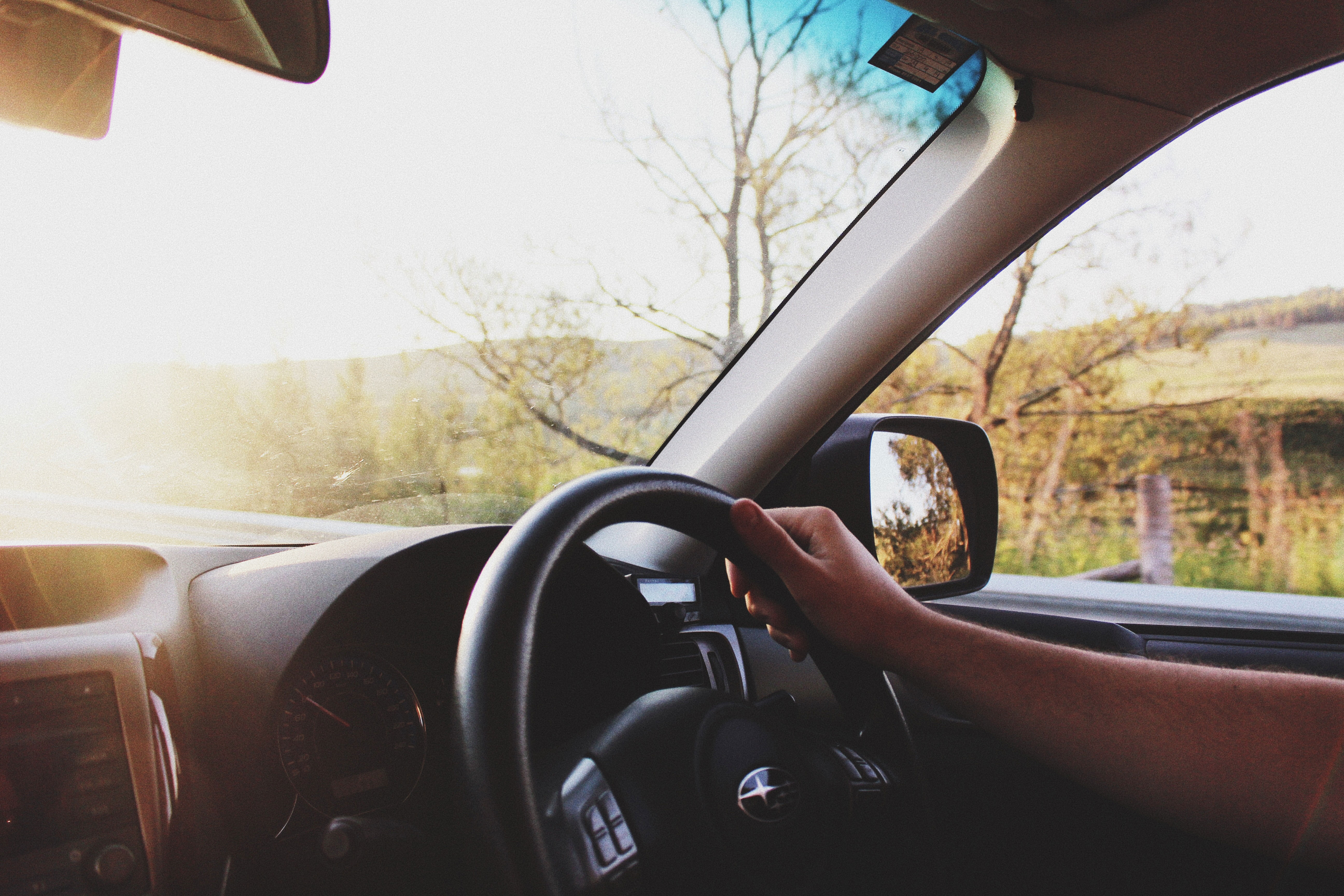